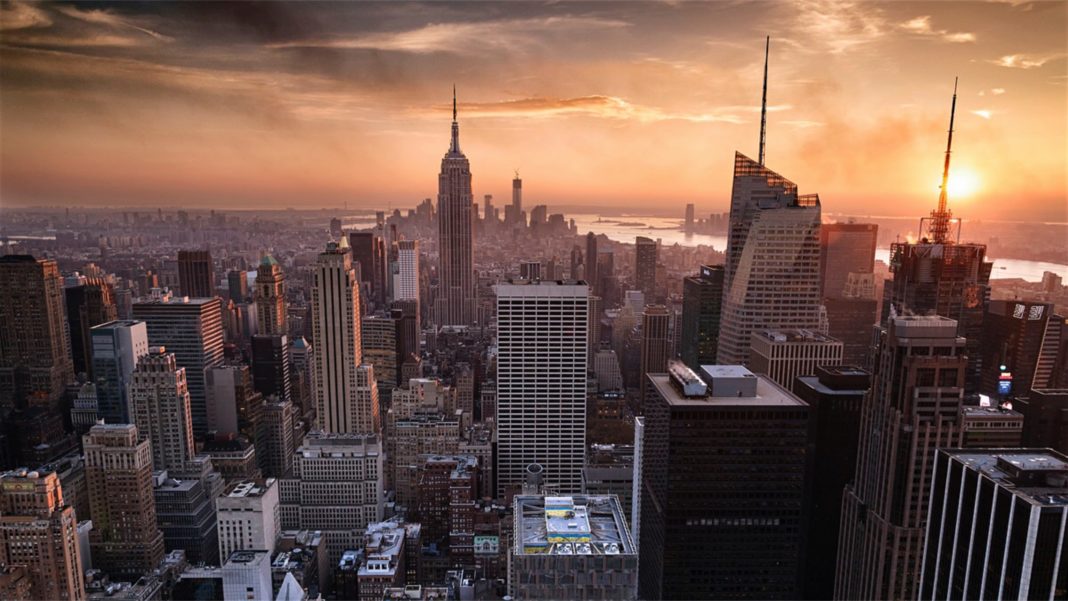 Gen Z—today’s teenagers and young adults—are the most atheistic generation yet in America, according to George Barna. Given that, it’s not surprising that a new study found that “moral relativism” (“morally right and wrong changes over time, based on society”) is the belief of a whopping 74% of young adults in the US. A majority (65%) also believe “many religions can lead to eternal life.”

Our very relativistic culture—which is just getting more and more relativistic each year—reminds me of Judges 21:25, “In those days there was no king in Israel. Everyone did what was right in his own eyes.”

This is a consequence of a famine in the land, a famine of the “hearing of the words of the Lord” like Amos proclaimed (Amos 8:11). Sadly, so many churches have watered down the teaching of the Word, taking on an experiential emphasis. Proverbs 29:18 states, “Where there is no prophetic vision [i.e., no teaching of the Word of God] the people cast off restraint, but blessed is he who keeps the law.”

There is such a lack of the teaching of the Word, with little equipping in apologetics and presenting of a true Christian worldview today. And so many church leaders compromise God’s Word beginning in Genesis. As a result, most of the younger generations walk away from the church and build their thinking on man’s word—and do whatever is right in their own eyes. Thus, morality becomes subjective and moral relativism permeates the culture.

We need to listen to the warning God gave the people in Hosea’s day—in fact, the same warning can apply to us: “My people are destroyed for lack of knowledge; because you have rejected knowledge, I reject you from being a priest to me. And since you have forgotten the law of your God, I also will forget your children” (Hosea 4:6). Because people had forgotten God’s Word, there was a consequence in their children rebelling against God.

Yes, the same sort of situation is happening today. Most church kids have been raised by a largely anti-god secular education system, taught to have a secular worldview based on evolutionary naturalism, and most churches have condoned such teaching by compromising with evolution and/or millions of years and rejecting a literal Genesis—and now we’re losing the younger generations.

Genesis is the foundation for all doctrine, morality, the Christian worldview, and the gospel—for everything. Yes, a famine in the land has led to rampant moral relativism. We need to return to the authority of God’s Word beginning in Genesis.

It’s being described as “the most comprehensive assault on Christianity in America ever written into law,” “a dangerous threat to our nation,” “the Left’s...
Read more