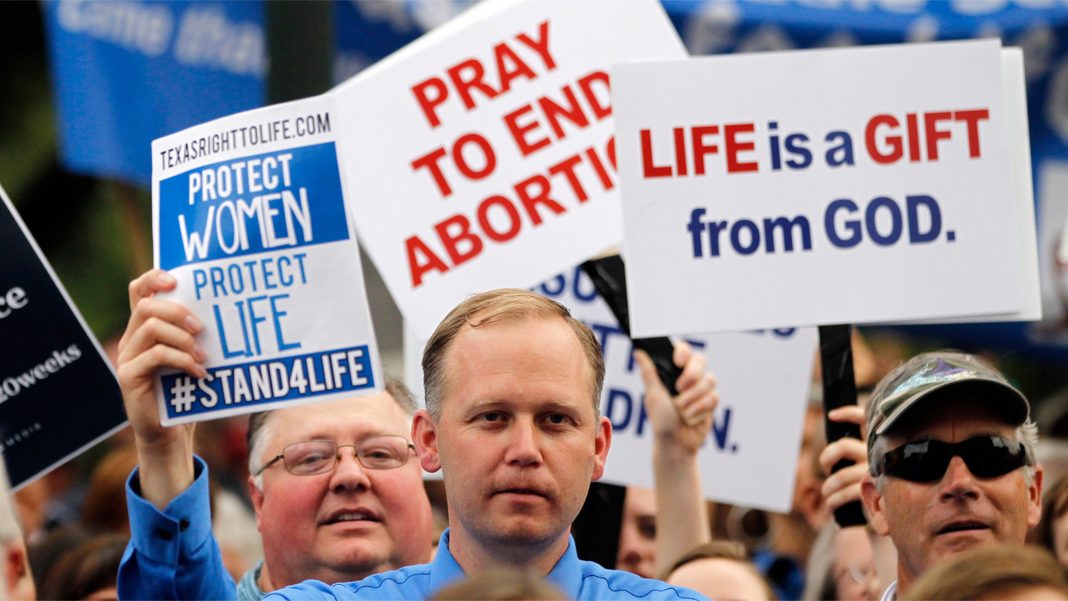 Even as the 5th U.S. Circuit Court of Appeals ruled for the second time in favor of Texas’ heartbeat abortion ban, the offices of one of the state’s most visible pro-life organizations had to be cleared briefly last week in response to a threat from an abortion supporter.

Texas Right to Life (TRtL), based in Houston, announced on its website that it received a mysterious package shortly after receiving an emailed bomb threat on September 10.

“We immediately called police, and after an x-ray investigation, officers deemed the contents of the package were not harmful. Praise God,” the organization stated.

“Texas Right to Life will never stop working to protect Life. These attacks on our dedicated team prove that we need to work harder to stop the lies of the abortion industry.”

In addition to the bomb threat, Fox News reports that TRtL has received a barrage of disturbing threats and messages since the new law, also known as SB8, went into effect on September 1. Besides hateful verbiage and profanity, some of the threats wished death upon the entire organization, while others attacked the Christian faith that TRtL espouses.

The most disturbing ones talked about eating babies.

“Hi, is it okay to eat babies?” one voice message asked. “Once they’re born is it okay to eat them? That could solve the hunger problem.” Another message talked about “pickling” babies and eating them with “chili pepper” because, in the caller’s words, “I love Satan so much.”

Kimberly Schwartz, director of media and communication at TRtL, told Fox News that her organization understands that this is a spiritual battle.

“We’re not deterred,” she said. “We have faith in God. We believe that our work is for the kingdom of God. I think that God has been preparing us for this for a long time.”

On the same day as the bomb threat, the 5th Circuit again ruled favorably for the state of Texas in the case brought against the law by abortion sellers. A three-judge panel effectively stopped the lower district court from issuing any further rulings in the case while the 5th Circuit hears arguments from the state and private defendants as to why the federal courts have no jurisdiction over them and must dismiss the case.

“Nonetheless, for a federal court to proceed to the merits without certainty of jurisdiction ‘would threaten to grant unelected judges a general authority to conduct oversight of decisions of the elected branches of Government’ [citation omitted],” the 5th Circuit wrote. “In light of that nonnegotiable principle, we cannot allow proceedings to go forward while our court considers whether the federal judiciary has any power to entertain this novel lawsuit to begin with.”

Of course, there is also a second lawsuit seeking to overturn the Texas law, brought by the U.S. Department of Justice. It was filed on September 9, and to date no court hearings have taken place nor have any rulings been issued in that case.

Other pro-life states are watching the outcome of the Texas lawsuits very closely, hoping to duplicate the success of the Lone Star State. Each day the law remains in effect equates to babies that are being saved from abortion.

This was not the only bomb threat sent to Texas Right to Life. On September 7th a user submitted a “patient advocacy request” which read, “There’s a bomb being sent through the mail from Portland. You should heed this warning as your only notice. Enjoy the following five days.”

Other disturbing messages included a direct message with a tutorial on how to “procure a noose.” Other messages stated that they hope members of the pro-life group “have short lives,” and “painful deaths,” according to Fox News.

The news comes after a website from Texas Right to Life was shut down by GoDaddy for “violating” their policies, causing the group to rush to find a new hosting company. The website, Prolifewhistleblower.com, was created for the purpose of providing users with a place to report violations of the new Texas heartbeat law.

After the Texas law when into effect, a disturbing report emerged stating that a clinic in the State performed 67 abortions within the span of 17 hours leading up to the deadline. The abortion clinic also oversaw 60 additional abortions via at-home pills.

Furthermore, Whole Woman’s Health abortion clinic expressed their drive and delight to perform as many abortions as possible, “savoring” the procedures and only regretting they could not commit more.

There is only one way to accurately describe the blood lust and hatred we see here: satanic.

Ken Ham in response to the horrific actions of this abortion clinic, stated:

“I’m reminded of the world in Noah’s day: ‘Then the Lord saw that the wickedness of man was great on the earth, and that every intent of the thoughts of his heart was only evil continually.’ (Genesis 6:5),” Ham Tweeted. “And just as God judged the wickedness of man in Noah’s day, he will judge the wickedness of these evil people bent on killing as many children as they can. I believe God is already judging America for its rampant godlessness and sacrifice of millions of children to the god of self–read Romans 1.”

We are indeed in a spiritual battle. Christians are instructed in the Bible, to strive to be a restraining force against the evil of this world. Believers are also warning in advance, through the Scriptures, that they will be hated for doing so (2 Timothy 3:12). In the Book of Ephesians we read:

Ephesians 6:12-13 KJV – “For we wrestle not against flesh and blood, but against principalities, against powers, against the rulers of the darkness of this world, against spiritual wickedness in high places. Wherefore take unto you the whole armour of God, that ye may be able to withstand in the evil day, and having done all, to stand.”