Pompeo Calls on Arab Countries for Open Dialogue Regarding Israel 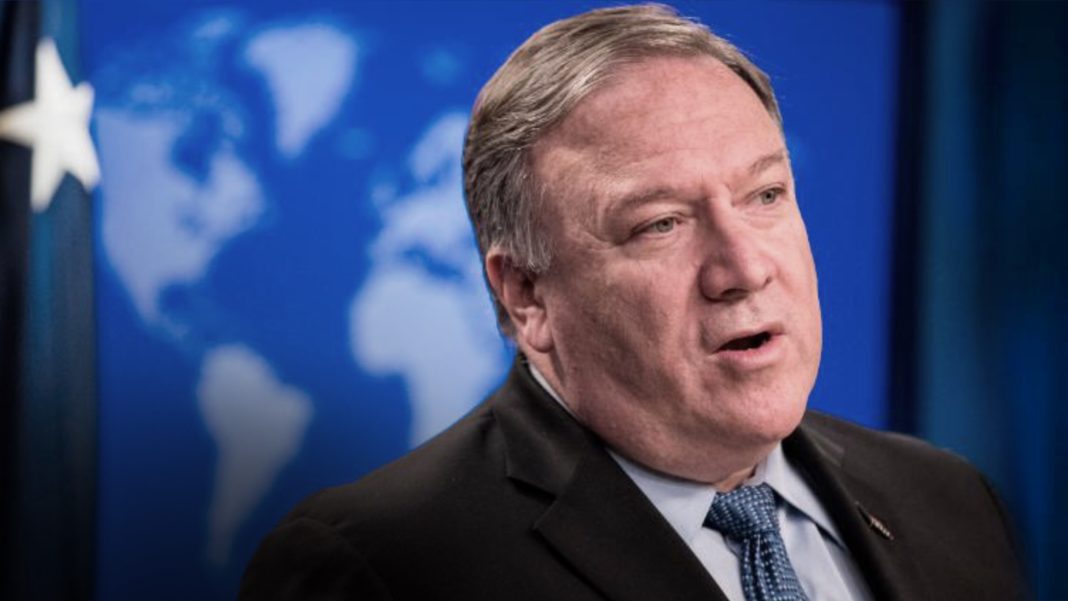 United States Secretary of State Mike Pompeo urges Arab countries to end their boycotts of Israel; Calls for an open dialogue between Arab countries and Israel; Pompeo: Arab thinkers who risk their lives to bravely advocate a regional vision of peace and coexistence shouldn’t face retribution.

United States Secretary of State Mike Pompeo is calling on Arab nations throughout the Middle East to find common ground with the nation of Israel, rather than continuing down the historical path of boycotting the Jewish state, which has been going on for years. This call to action comes after several prominent Arab individuals met in London to discuss a common interest in combating the Boycott, Divest, and Sanction (BDS) movement. The group of individuals has taken upon themselves the title of the Arab Council for Regional Integration.

This group is making the case that Israel, who is demonized throughout the international community, is not guilty of the host of lies perpetrated upon the world via the United Nations and other hostile countries like Iran. The group also argues that the BDS movement has negatively affected the Palestinians. Pompeo would tweet, “It’s time for Arab countries to abandon boycotts and engage with Israel,” Pompeo tweeted. “#MiddleEast divisions = instability. Arab thinkers who risk their lives to bravely advocate a regional vision of peace and coexistence shouldn’t face retribution. We need dialogue.”

Additionally, this follows the announcement from the White House regarding the legitimacy of all Israeli settlements in the West Bank (Judea & Samaria), despite a former resolution by the United Nations.