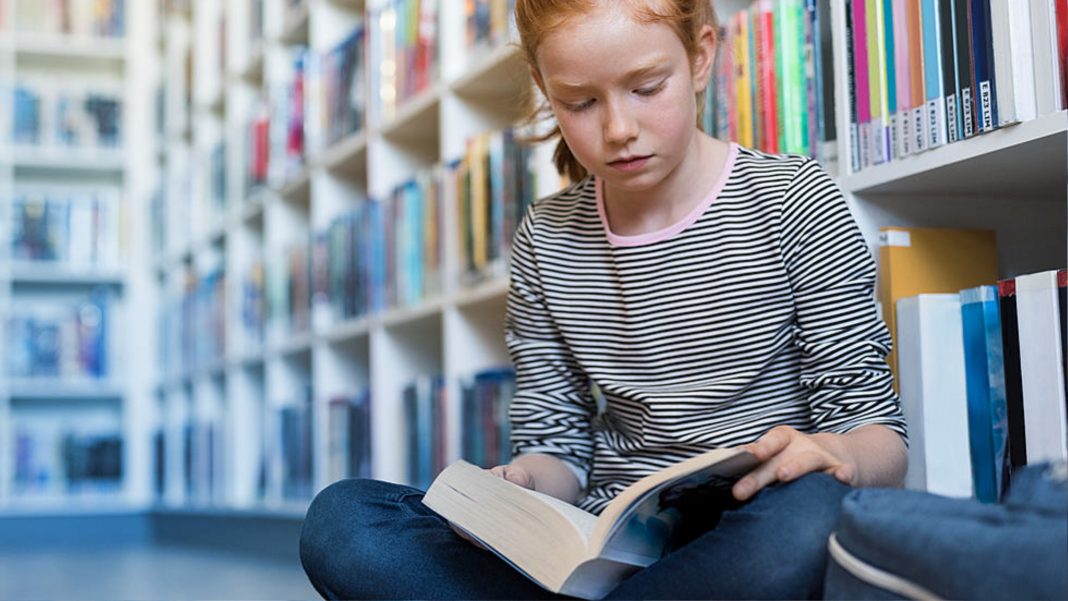 HD Editor’s Note: WARNING –– The content discussed in this article is extremely graphic and disturbing in nature. That being said, we do believe that it is important to publish so that Parents might be aware of the sexualization of children taking place through the education system.

If there’s one good thing that came out of school closures, it’s that parents finally had a window into what their kids were being exposed to in the classroom — and many were horrified by what they saw.

That’s exactly what happened in Carmel, Indiana, where parents learned the full scope of the perversion being peddled to their children.

At a meeting of the Carmel Clay School Board on Monday, outraged parents took turns reading excerpts from these materials.

They are so objectionable that it’s necessary to issue more than our usual warning of graphic content.

Watch at your own risk — but keep in mind, this smut is being made available to schoolchildren.

WARNING: The following video contains graphic language that some viewers will find offensive.

One parent spoke out against the “global campaign to promote sexualized material to grade school children which is heralded by the UN, championed by Planned Parenthood and is now making its way into the Carmel schools.”

She noted some of the titles available at elementary schools, including “Introducing Teddy: A Gentle Story About Gender and Friendship,” which uses a teddy bear to teach kids that gender isn’t determined by biology. There is also “Sparkle Boy,” about a toddler’s cross-dressing tendencies, and “Call Me Max,” in which a kindergarten girl gets a teacher to call her by a boy’s name.

(Whatever happened to reading Dr. Seuss books to schoolchildren? Oh, right — canceled by the woke mob.)

Another parent read from a novel available to Carmel high schoolers that includes a pornographic scene explicitly describing characters engaged in various sex acts. It’s too obscene to even summarize.

A book called “Crank” details a disturbing rape that transpires when a young couple goes into the woods to get drunk and high on meth.

“If I had known you were just going to lay there, I wouldn’t have bothered,” the rapist tells his victim on the car ride home.

The video of Monday’s school board meeting was uploaded to YouTube by the group Unify Carmel, which is raising the alarm on the wokeism pervading the city’s public schools.

Alvin Lui, a parent activist, told WIBC in May that he fled California to escape radical leftist ideology — only to find it in his new home in Indiana.

“If I [raised] my daughter in California, the schools and the culture there would teach her that her two most important things in life [are] that she’s Asian and she’s female,” he said.

Lui said he began to worry about his daughter’s new school when he saw ideas like critical race theory make their way into the curriculum, a change that no doubt came about when the district hired its first “diversity, equity and inclusion officer” in January.

“We saw a lot of little things before other people saw it because we’ve lived through it previously,” Lui said. “So for my wife and I, it kind of feels like we’re living through that same nightmare all over again except in the very beginning.”

Parents have already begun pushing back against other items on the woke agenda, but Monday’s meeting in Carmel revealed the sexual indecency introduced to children in public schools.

“If I were to read it to you, you wouldn’t be able to air it because it would be against FCC obscenity laws,” Lui told WXIN-TV. “Everyone was uncomfortable, and these are adults.”

To his credit, Carmel Clay Superintendent Dr. Michael Beresford said he wasn’t aware of the books until the meeting and pledged to look into them.

Carmel certainly isn’t the only place where so-called educators are sexualizing children — leftists are hard at work across the country.

Transgender advocates know that if they can get a hold of kindergarten minds, they can recruit a generation of confused children. The doctors who prescribe the puberty blockers and perform the “transition” surgeries can get that much richer.

Beyond the political sphere, what we have here is a battle for the hearts and souls of American children.

This perversion tailored to kids stems from a diabolical determination to spoil their innocence and set them up for a life of servitude to sin.

Whether they know it or not, the teachers giving smut to their students are cooperating with the dark powers that would turn us away from God by shackling us to our basest desires. There’s no surer way to do that than to expose children to this filth early and often.

Americans now have the opportunity to see and hear exactly what’s going on in public schools — and it’s our job to do exactly what these parents did on Monday.

We are living in a generation that has made it virtually impossible for parents to control the information being fed to their impressionable offspring. Whether it be by way of the internet, smartphones, or even the school curriculum.