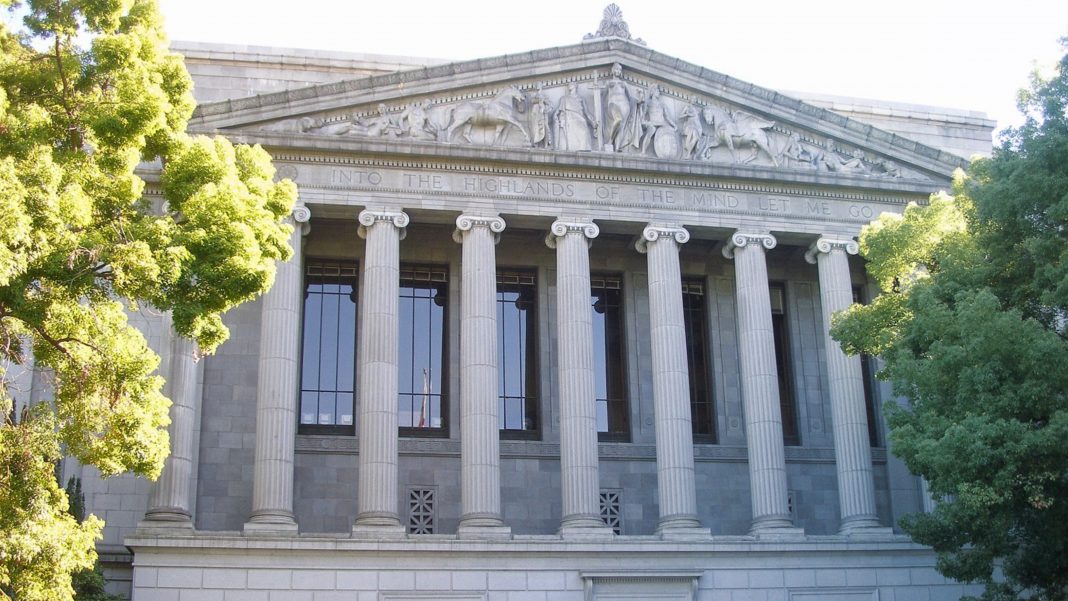 A California appellate court ruled Friday that a provision in a state law passed four years ago mandating that certain health care workers use transgender pronouns is a violation of free speech, protected by the First Amendment.

Notably, violators of the law “could be charged with a misdemeanor and subject to punishment of a $1000 fine, or even up to one year in jail,” according to California Family Council.

The Court, in a unanimous 3-0 decision, struck down this key provision of the LGBTQ Long-Term Care Facility Residents’ Bill of Rights, created by SB 219 in 2017, authored by Senator Scott Wiener (D-San Francisco) and sponsored by Equality California. The Court upheld the provision in the law that requires nursing homes to place transgender patients in rooms that match their gender identity.

Here’s a pertinent portion of the law, according to California Legislative Info (emphasis added):

Among other things, the bill would make it unlawful, except as specified, for any long-term care facility to take specified actions wholly or partially on the basis of a person’s actual or perceived sexual orientation, gender identity, gender expression, or human immunodeficiency virus (HIV) status, including, among others, willfully and repeatedly failing to use a resident’s preferred name or pronouns after being clearly informed of the preferred name or pronouns, or denying admission to a long-term care facility, transferring or refusing to transfer a resident within a facility or to another facility, or discharging or evicting a resident from a facility.

The pronoun provision, the court said, is a “content-based restriction of speech that does not survive strict scrutiny” and “burdens speech more than is required.”

“The pronoun provision at issue here tests the limits of the government’s authority to restrict pure speech that, while potentially offensive or harassing to the listener, does not necessarily create a hostile environment,” wrote Associate Justice Elena Duarte, according to The Associated Press. The judge italicized “potentially” and “necessarily.”

Refusing to use preferred transgender pronouns “may be disrespectful, discourteous, and insulting,” said Judge Duarte, but it allows others “to express an ideological disagreement with another person’s expressed gender identity.”

Taking Offense challenged the law back in December 2017, according to California Family Council. The case was brought by Llewellyn Law Office Attorney David Llewellyn “on behalf of several unnamed clients and is challenging the law as ‘unconstitutionally vague and overbroad,’” the site noted.

SB 219 sponsor Democratic Senator Scott Wiener (San Francisco) said in a statement that the court’s decision “is disconnected from the reality facing transgender people,” adding that “misgendering” someone is “straight-up harassment.”

“The Court’s decision is disconnected from the reality facing transgender people. Deliberately misgendering a transgender person isn’t just a matter of opinion, and it’s not simply ‘disrespectful, discourteous, or insulting.’ Rather, it’s straight-up harassment,” the senator said. “And, it erases an individual’s fundamental humanity, particularly one as vulnerable as a trans senior in a nursing home. This misguided decision cannot be allowed to stand.”

Franklin Graham responded to the ruling via Facebook, writing:

A win for free speech in California! A Democratic-sponsored law that forced nursing home workers to use the “preferred” transgender pronouns and names for patients was overturned in appellate court on Friday.

Can you believe that under this terrible law, workers who offended could be charged with a misdemeanor and subject to punishment of a $1000 fine or even up to one year in jail? All for using non-preferred pronouns!

The judge ruled that this law crossed the line of the government’s authority to restrict pure speech—and I’m thankful she did.

Anyone who values free speech in our country should pray that judges, legislators, and leaders will have the courage to say no to this madness wherever and whenever it is pushed on us.

Back in March, a similar ruling was made by the 6th U.S. Circuit Court of Appeals. The court ruled that a Christian Professor’s freedom of speech and free exercise of religion was violated when he was fired for refusing to use “preferred pronouns” of transgender students.

Alliance Defending Freedom (ADF) who represented Professor Nicholas Meriwether, responded to the ruling, saying, “This case forced us to defend what used to be a common belief—that nobody should be forced to contradict their core beliefs just to keep their job.”

“The freedoms of speech and religion must be vigorously protected,” they added.

In May, a Christian gym teacher in Virginia also lost his job for not using “transgender-affirming language.” A judge then ruled that the school must reinstate the teacher, Bryon Tanner Cross, and scolded the school board for violating constitutionally protected speech.

Ken Ham in his recent article, “Feelings Do Not Determine Truth: ‘Modern Science’ Says There Are Six Sexes?,” wrote that those struggling with gender confusion don’t need “new pronouns,” what they need is the Gospel:

Such individuals need compassion and kindness—and they need the truth that comes from God’s Word and is confirmed by observational science. There are only two genders/sexes in humans: male and female (Genesis 1:27). That’s how God has made us, and trying to change one’s gender is ultimately a sinful rejection of God’s design. Those who struggle with gender dysphoria need Gospel truth. They need to know that their identity need not be rooted in themselves and their feelings but rather in Christ, his death, and resurrection for them, and his design for them and their body.

Those who struggle with gender dysphoria don’t need chemicals, body mutilating surgery, cross-dressing clothes, new pronouns, and a new name—they need the Gospel message that changes hearts and lives for eternity and gives them a new identity rooted in Christ.