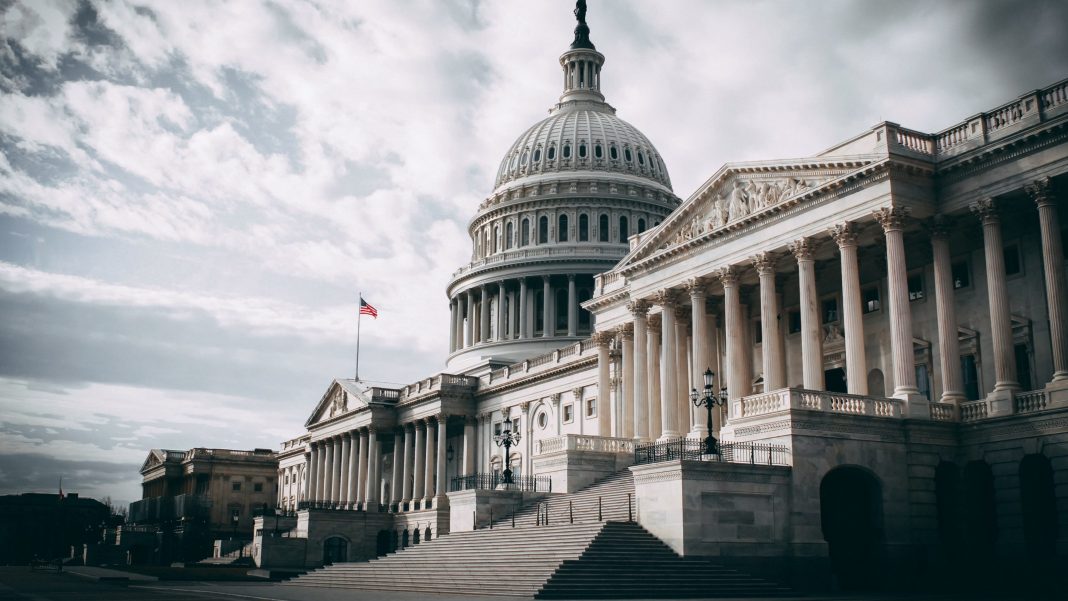 A new report published by the Heritage Foundation warns the so-called Women’s Health Protection Act (WHPA) advocated by pro-choice lawmakers in both the U.S. House and Senate is intended to radically mandate abortion across the nation by ending existing and future federal and state pro-life laws.

Melanie Israel, a policy analyst at the Heritage Foundation’s DeVos Center, points out that despite claims that the proposed measure simply codifies Roe v. Wade, it in fact does much more. The WHPA’s stated purpose is to “promote access to abortion” by effectively repealing broadly supported existing pro-life policy and prohibiting the enactment of pro-life policy in the future.

Re-introduced last June, the proposed legislation could come up for a House vote as the U.S. Supreme Court hears a Mississippi case this fall challenging Roe v. Wade.

The analyst also specifies that the proposed legislation would endanger every pro-life law passed over the last four decades with bipartisan consensus.

“Since 1973, states have enacted more than 1,300 life-affirming policies—more than 500 in the past decade alone,” she wrote.

Israel explains that if Congress were to pass the legislation it would threaten laws that already protect unborn children from being targeted for their gender, race, or health issues.

“The bill would prevent state protections for children from abortion based on their sex, race, or diagnosis of a genetic abnormality such as Down Syndrome—policies that, in the words of Justice Clarence Thomas, ‘promote a State’s compelling interest in preventing abortion from becoming a tool of modern-day eugenics’,” the policy analyst indicated.

Israel also notes the WHPA also threatens conscience rights and religious liberty by doing away with the laws that guarantee doctors, nurses and religiously affiliated hospitals do not have to violate their moral or religious convictions.

“It further threatens Americans’ fundamental First Amendment rights by explicitly stating that the Religious Freedom Restoration Act of 1993 will not provide recourse if a policy otherwise runs afoul of the WHPA,” the report said.

The proposed bill would do away with pro-life policies that many Americans broadly support.

“Rather than take away the American people’s ability to have a say in pro-life policymaking, Congress should pursue policies that protect innocent unborn human lives,” she wrote.

The Hill reported Monday that even though the White House has endorsed the WHPA, it faces an uphill battle in the Senate.

The Senate version of the bill has the support of 48 Democrats. But Sen. Joe Manchin (D-WV) and Sen. Bob Casey (D-PA) have not co-sponsored the bill.

Oftentimes we have seen democrat lawmakers name their Bills in a deceptive matter relying heavily on a society that has shifted away from personal due dilligence.

The “Equality Act” for example, has a name that suggests it works to protect the rights of all Americans. However, those who examined the Bill learned that its name is far from accurate, with some calling it the “most comprehensive assault on Christianity in America ever written into law.”

The “Women’s Health Protection Act” is no different. Not only do abortion clinics routinely place the health of women seeking abortions at risk, but the Bill also seeks to remove restrictions based on sex selective abortion. Further, as Ken Ham has noted, calling abortion a matter of women’s “health” or “choice” is a less than honnest description:

“Abortion is the killing of an unborn child in his or her mother’s womb,” Ham wrote. “There’s really no other honest way of describing it. Actually, there is another word for it—murder. So-called “pro-choice” activists (really, “pro-murder” activists) use terms like “reproductive freedom,” “health care,” or “a woman’s right to choose” to try and make abortion sound like anything but what it is—the intentional murder of an unborn child.”

Generations of men and women have, through Biblical ignorance, been convinced by a godless world that such evils like abortion are acceptable. With a large percentage of churches silent on this important issue, many remain uninformed about what the Bible says about life in the womb.

With abortion laws changing in our country, it’s important to note what the Bible says about the issue. Throughout God’s Word, it’s clear that human life is precious to Him. More than ever, we need Biblical answers to questions regarding abortion and the sanctity of life.

RECOMMENDED: Abortion and the Culture of Death