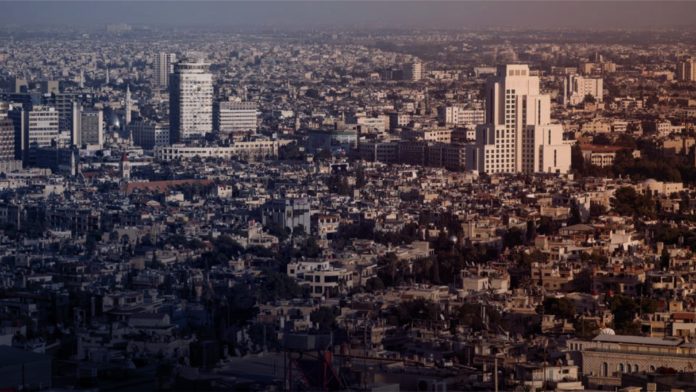 An Israeli airstrike near Damascus on Sunday night left three Iranian-backed militia dead; The airstrikes took place in the area of Set Zaynab, where Islamic Revolutionary Guard Corps (IRGC) and other foreigners are often located; Advisor: Israeli attacks in the region will not go unanswered.

On Sunday night, Israeli airstrikes near Damascus are reported to have killed three Iranian-backed militia. The Set Zaynab area where the strikes took place is a common area for various foreigners including members of the Islamic Revolutionary Guard Corps (IRGC). Additionally, it is reported that several weapon storehouses were damaged in the strikes.

Israel has promised for some time that as long as Iran continues to entrench its forces inside of Syria, the strikes will continue. In response to the strikes, a high-ranking Iranian official, Ali Akbar Velayati, who has close communication with supreme leader Ayatollah Ali Khamenei, stated that the “Illegal Israeli attacks in the region will not go unanswered.” Israel has been carrying out several strikes inside of Syria in recent months, in the area of Damascus and even more so near al-Bukamal, which is located at the border of Syria & Iraq. This is primarily due to Iran pursuing a landbridge to its Mediterranean proxies through Iraq and Syria.

Months ago, there was a report that Iran is now eyeing to establish a military stronghold in or near Damascus. Without question, if they continue to pursue this, these strikes and threats will only continue to escalate. Biblically speaking, a day is coming where the city of Damascus is going to be decimated. The prophet Isaiah stated, “The burden against Damascus. Behold, Damascus will cease from being a city, and it will be a ruinous heap.” (Isaiah 17:1) As Iranian aggression continues to excel as they’re hellbent on the destruction of the Jewish state, which in return causes Israel to focus their military power on the city of Damascus, we can see the fulfillment of this prophecy more immanent than ever before.