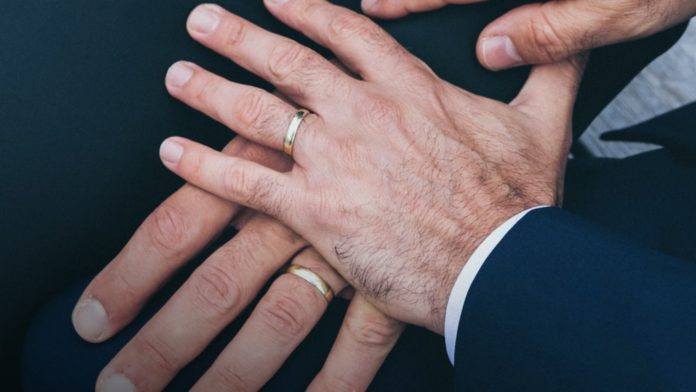 An elected judge in McLennan County, Texas, who says her Christian beliefs preclude her from officiating gay marriages, has received a public reprimand from the State Commission on Judicial Conduct.

A report in the Waco Tribune-Herald says Justice of the Peace Dianne Hensley, whose precinct serves the Waco area, received a “public warning” from the commission for refusing to do gay weddings. The warning casts doubt on her “capacity to act impartially to persons appearing before her as a judge due to the person’s sexual orientation.”

In an August hearing before the commission, Hensley said she would recuse herself in any cases where such doubt was raised.

The two-page reprimand apparently stems from a 2017 article in the Waco paper in which Hensley said she initially stopped doing weddings following the 2015 Supreme Court decision legalizing gay marriage, but decided to resume them for male-female couples because of a high volume of marriage requests at the county courthouse.

Due to her Biblical beliefs, she said she refers gay couples to a list of other judges and ministers within a reasonable radius who are willing to officiate those ceremonies rather than violate her conscience, which she argues is a reasonable accommodation.

“They have also ruled that people have the right to an accommodation for their religious faith,” Hensley said in the 2017 interview. “So I’m entitled to accommodations just as much as anyone else.”

Hensley has held her post since 2014. A local attorney and former Texas Democratic Party chairman, David Schleicher, told the Tribune-Herald that he would gladly bring a lawsuit against Hensley on a pro bono basis for the right plaintiff and accused Hensley of bigotry.

Most judges in McClellan County stopped officiating weddings following the Supreme Court ruling, the paper reported. It noted one judge in the nearby town of West who will officiate weddings for gay couples.

McClelland County Judge Scott Felton said that as an elected official, Hensley is not legally bound to do any weddings and may run her office in a manner she chooses, a point Waco City Attorney Mike Dixon agreed with, though he advises an all-weddings or none approach.

The State Commission on Judicial Conduct, meanwhile, has the power in some cases to suspend judges from carrying out their duties while also doling out lesser forms of discipline, such as the public warning Hensley received.