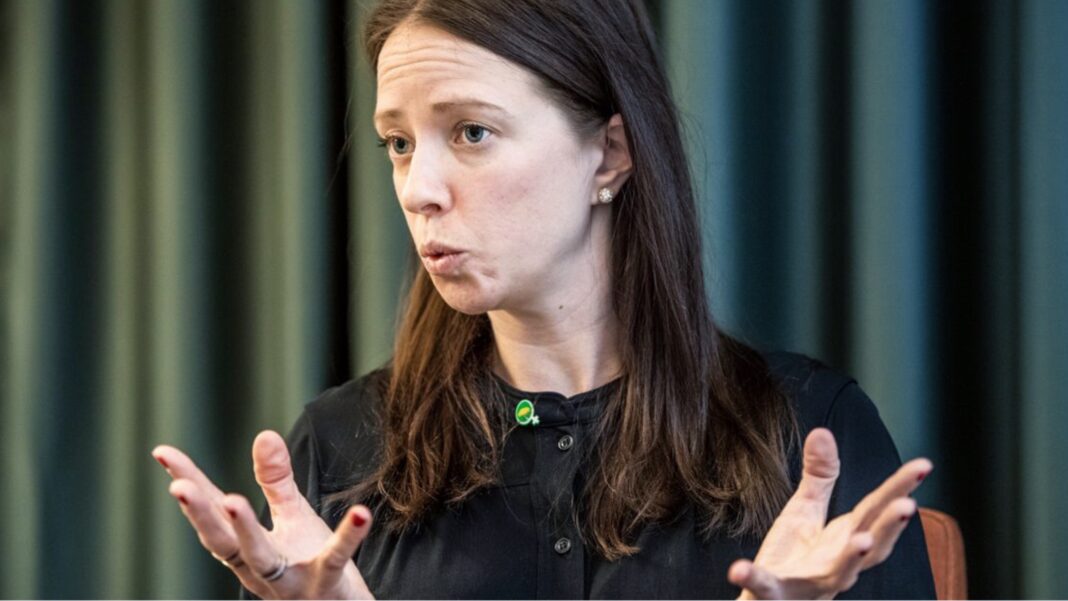 A top health official in Sweden welcomed Polish women to come there to abort their unborn babies last week after Poland’s high court ruled to protect unborn babies with disabilities from discriminatory abortions.

Swedish Minister for Gender Equality Åsa Lindhagen also suggested that Swedish taxpayers should pay for Polish women to have abortions in her country, Sputink News reports.

“Let Polish women have an abortion in Sweden!” Lindhagen wrote on Instagram. “It is time for Sweden to stand up for Polish women in the same way that Poland once stood up for us! In the 1960s, when abortion was banned in Sweden, thousands of Swedish women traveled to Poland where abortion was legal.” At the time, Poland was under communist rule.

The ruling could save thousands of babies’ lives. Polish health officials reported 1,100 abortions in 2019. Poland still allows abortions in cases of rape, incest or threats to the mother’s life.

Abortion activists have been rioting in Poland since the ruling was announced, vandalizing buildings and disrupting church services. Nearly 100 people have been arrested, according to an AP report from last week.

Sweden allows unborn babies to be aborted for any reason up to 18 weeks and forces midwives to help with abortions even if it violates their conscience. It also has been involved in abortion advocacy across the world. In May, Swedish political leaders faced criticism for spending $2 million to promote abortions in developing African countries that, at the time, were in dire need of medical supplies to combat COVID-19.

Ken Ham, in his article, “Abortion—Is the Bible Ambiguous?” explains that despite this culture of death we live in which defends and promotes abortion, it is nothing less than murder:

So boldly speak and champion biblical truth and the gospel of Jesus Christ to all who will have ears to hear—including those in your homes and churches.