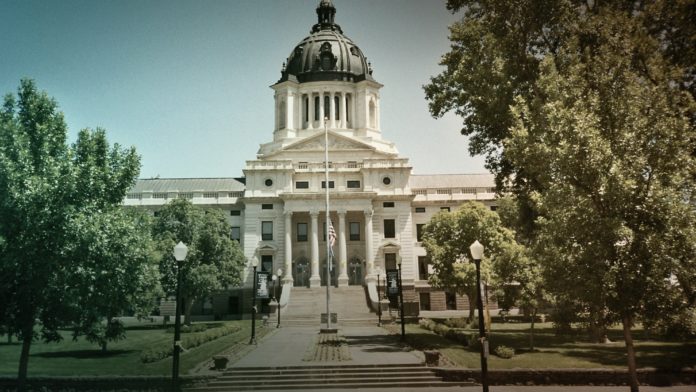 South Dakota’s House of Representatives passed the Vulnerable Child Protection Act Jan. 29, which, if approved by the state’s Senate, would make it a Class 1 misdemeanor for medical professionals to perform sex reassignment surgery on children age 16 and under. It would also be illegal for doctors to prescribe puberty blockers or cross-sex hormones for anyone 16 and under.

State Rep. Fred Deutsch, who introduced the bill in the House, called the act, also known as HB 1057, a “bill of compassion.”

“Every child in South Dakota should be protected from dangerous drugs and treatments,” he said. “The solution for children’s identification with the opposite sex isn’t to poison their bodies with mega-doses of the wrong hormones, to chemically or surgically castrate and sterilize them, or to remove healthy … reproductive organs. The solution is compassionate care, and that doesn’t include catastrophically and irreversibly altering their bodies.”

The Republican-controlled House voted 46-23 in favor of the legislation last week. If made law, doctors who violate it would face a maximum penalty of a year in jail and a fine of up to $2,000.

Although South Dakota is the first state to pass such restrictions through a lower house, lawmakers in Florida, Colorado, Missouri, Oklahoma, South Carolina and Kentucky have filed similar bills.

According to the secular, nonpartisan Kelsey Coalition, the number of pediatric gender clinics in the U.S. has increased by almost 170% in the past six years. The Kelsey Coalition advocates against hormone treatments, invasive surgeries and counseling bans for gender-confused minors.

In light of the recent uptick in transgender activism, Tony Perkins, president of Family Research Council, encouraged other states to take action: “A measure like this one that protects children from making the mistake of their lives is one of the most important things state leaders can do,” he wrote in his Washington Update blog. “We applaud South Dakota and urge others to step forward and do the same!”

Jesus had a sobering reminder about the treatment of children: “But whoso shall offend [cause to sin/stumble] one of these little ones which believe in me, it were better for him that a millstone were hanged about his neck, and that he were drowned in the depth of the sea.” Matthew 18:6 KJV