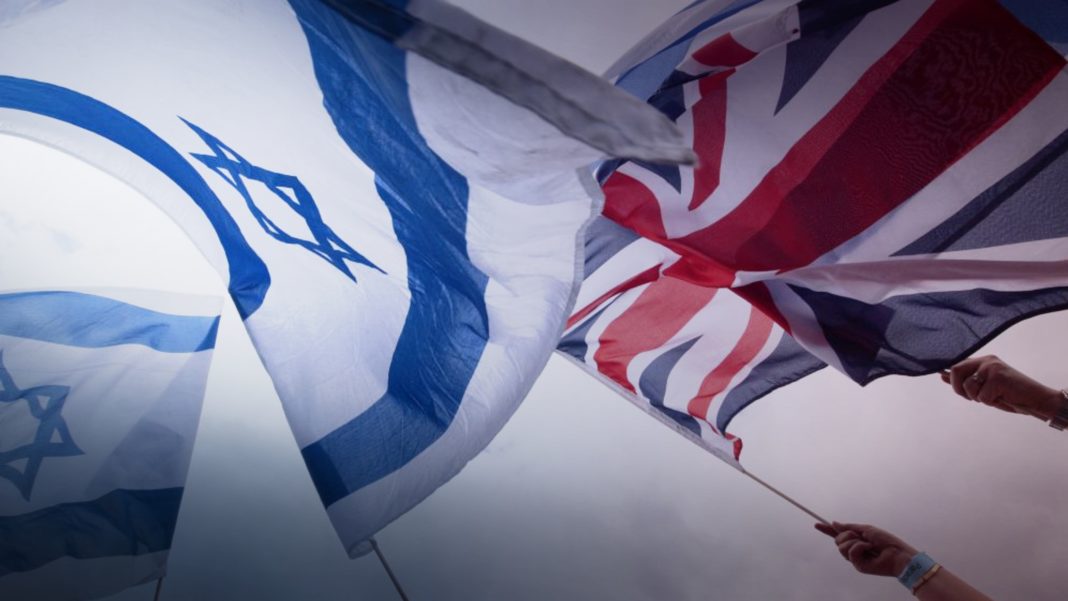 The UK witnessed an annual record for antisemitic incidents in 2019, making it the fourth consecutive year that the record has been broken, while incidents of antisemitic physical assault also surpassed previous records.

The Community Security Trust (CST), a Jewish community security organization that works in cooperation with the UK police, reported that there were 1,805 antisemitic incidents in Britain in 2019, the highest total ever recorded in a single calendar year.

The annual report also recorded 157 incidents of physical assault in 2019, an increase of 27% from the 124 incidents of this type recorded in 2018, and represented the highest-ever number of assaults in one year.

Forty-five of these incidents involved damage to Jewish homes and vehicles, 12 to Jewish organizations or companies, 10 to synagogues, seven to Jewish schools and three to cemeteries.

Since April 2016, more than 100 incidents have been reported in all but two months. This is unprecedented, since CST recorded monthly totals exceeding 100 incidents on only six occasions in the decade prior, from 2006 to 2015.

According to the CST’s annual report, an increase in reports of online antisemitism, particularly on social media, was the largest single contributor to the tally of total incidents in 2019.

The organization logged 697 instances of online antisemitism in 2019, constituting 39% of the annual total.

CST pointed to the ongoing antisemitism crisis in the Labour Party, which witnessed allegations of a Jewish conspiracy to defeat hard-left party leader Jeremy Corbyn in the general election last year, as one of the possible reasons for the high levels of antisemitic incidents witnessed in 2019, and since 2016 more generally.

The highest levels of antisemitism were witnessed in February and December. In February, several Labour MPs, including Jewish MP Luciana Berger, publicly and demonstratively quit Labour, citing antisemitism in its ranks as a major factor in their decision.

The general election was held in December.

Some 12% of all antisemitic incidents in 2019 were related to the Labour Party.

In addition, CST said the fierce debate in the country over the UK’s withdrawal from the European Union has raised levels of hate crime more generally, and was another context in which the rise in the number of antisemitic incidents must be seen.

Marie van der Zyl, president of the Board of Deputies of British Jews, described the findings as “profoundly depressing” and said the antisemitism crisis in Labour was a contributing factor to the rise in incidents.

“No doubt the ongoing antisemitism crisis in the Labour Party has had an effect on the figures, and they will cause great anxiety to Jews in this country,” said van der Zyl.

“Overall it must be emphasized that Britain remains a happy place for its Jewish community. However, we call on the country’s political leaders – in all parties – to fight the evil of anti-Jewish racism and make this a just, safe and respectful society for everyone.”