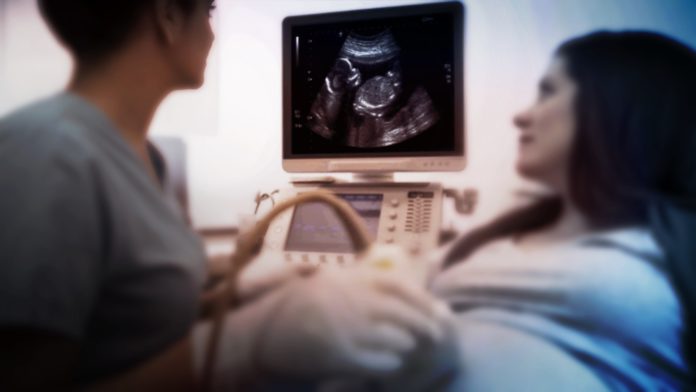 In a development pro-lifers are hailing as a victory, Planned Parenthood is dropping its lawsuit against an Indiana law requiring ultrasounds be performed at least 18 hours before an abortion.

The law was originally passed in 2016 as part of a broader package of pro-life reforms, but has been blocked from taking effect since 2017. Last month, the U.S. Supreme Court ordered the Seventh Circuit Court of Appeals to reconsider two rulings against the law, and on Thursday Planned Parenthood agreed to drop the suit, WBIW reported.

Under the new agreement, the requirement will not take effect until January 2021, giving staff at Planned Parenthood’s Fort Wayne facility time to train in the use of its new ultrasound machine.

“I’m pleased that Planned Parenthood saw the likelihood that this very reasonable law ultimately would be upheld,” Indiana Attorney General Curtis Hill said. “To their credit, they recognized the merits of avoiding further legal wrangling over this matter.”

“For women considering abortions, ultrasounds are an important part of informed-consent counseling,” he continued. “Anyone interested in protecting women’s health, including their mental health, should support giving them as much information as possible to aid their decision-making. Empowering women with knowledge is fully consistent with the U.S. Constitution.”

“We are thrilled to hear that Indiana’s compassionate, reasonable ultrasound law will stand,” Susan B. Anthony List state policy director Sue Liebel added. “The law simply allows for a mother to see her unborn baby growing in the womb at the time she receives additional informed consent materials – well before the abortion. This precious moment reinforces the humanity of the unborn child, and often moves mothers to choose life. The fact that abortion giant Planned Parenthood fought this law in the first place shows that they are truly pro-abortion, rather than interested in helping expectant mothers make an informed choice.”

Pro-lifers support and abortion activists oppose ultrasound requirements for the same reason: their ability to convey the humanity of preborn babies and dissuade women from abortion.

Pro-life group Save the Storks says four out of five pregnant women who see one of their free ultrasounds ultimately choose life. The similar ICU Mobile says its ultrasounds have convinced 56 percent of women who had already decided on abortion to change their minds, and 87 percent of those who were undecided to choose life. In addition, a 2011 study by Quinnipiac University’s Mark Gius concluded that “ultrasound laws had a very significant and negative effect on the abortion decision.”