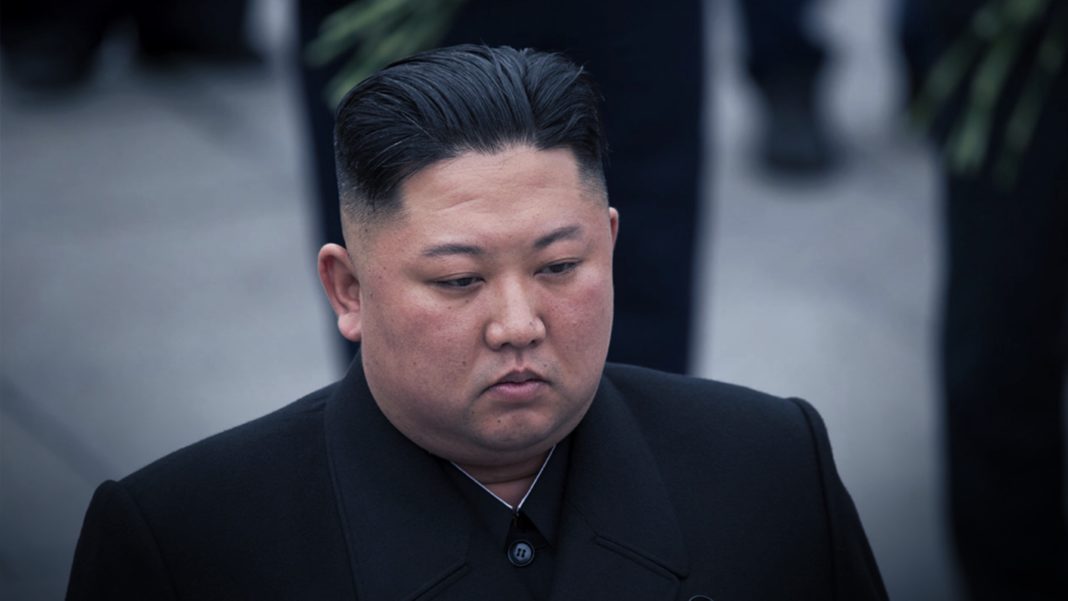 North Korea is pushing forward with work at a nuclear fuel plant despite calls from the U.S. to wind its program down, a report says.

Satellite imagery taken in March depicts activity at the Pyongsan Uranium Concentrate Plant – a site where experts think North Korea is creating uranium oxide, one of the building blocks of nuclear fuel, according to NBC News.

The station says the images show full tanks of chemical waste, in addition to solid and liquid waste piling up at the site. The pictures, it added, are part of a larger report set to be released next month that also reveals new construction at the plant.

The report is being compiled by Joseph S. Bermudez Jr. – a senior fellow of imagery analysis at the Center for Strategic and International Studies – and Victor Cha, a former top Korea adviser to President George W. Bush.

“The plant’s importance to the North Korean leadership and its critical position within the nuclear research and weapons development programs is attested by the fact that scarce human and financial resources have been consistently allocated to actively maintain, refurbish or modernize the plant since 2003, and probably since its construction,” the report reads.

Cha told NBC News that the ongoing work indicates an “unrelenting effort” from North Korea “to grow their capabilities despite three summits and the utter failure of the one diplomatic negotiation that Trump has put any effort into.”

North Korea state media also reported Sunday that the country’s nuclear program came up as a topic during a high-level meeting between dictator Kim Jong Un and military brass.

“Set forth at the meeting were new policies for further increasing the nuclear war deterrence of the country and putting the strategic armed forces on a high alert operation in line with the general requirements for the building and development of the armed forces of the country,” the Korean Central News Agency wrote.

Kim Jong Un made headlines earlier this month after disappearing from public view over several weeks, leading to rumors about the state of his health.