Most Americans Think They Have a Biblical Worldview. But Do They? 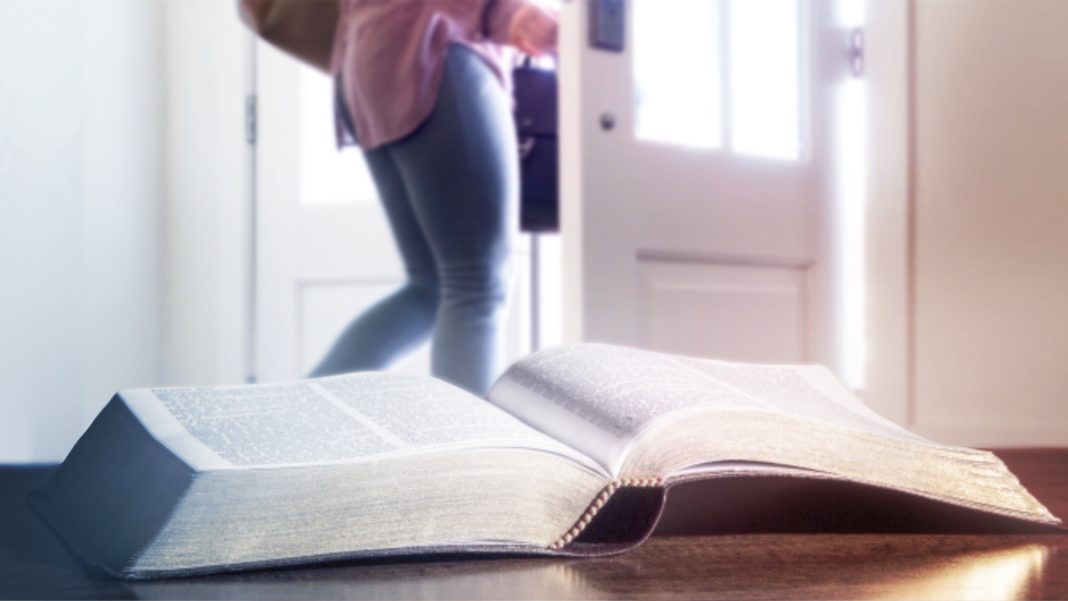 A recent nationwide survey conducted by Family Research Council’s Center for Biblical Worldview asked respondents to determine what the term “biblical worldview” meant to them and whether they fit the definition they embraced. The survey revealed that 51 percent of American adults believe they have a biblical worldview.

To make sense of that statistic, context comes from the annual American Worldview Inventory conducted by the Cultural Research Center at Arizona Christian University. That national assessment, which is based on more than 50 questions used to track the worldview of American adults, reveals that only 6 percent actually have a biblical worldview, regardless of whether or not they think they have such a foundation.

So, should we be pleased that most Americans think they have a biblical worldview when they clearly do not?

My viewpoint is that the 51 percent figure is more problematic than encouraging. Here’s why.

Experience—and common sense—suggests that if someone believes they already have a biblical worldview, they are unlikely to examine and seek to improve their worldview. After all, the widely embraced axiom instructs us: “if it ain’t broke, don’t fix it.” Between the half of all adults who believe they have a biblical worldview and the minority who either don’t care or don’t want one, a large majority of Americans argue that they do not have a worldview problem to solve.

We may narrow our scope of concern to those who are more deeply committed to the Christian faith. Based on beliefs about sin, repentance, and salvation (rather than mere self-identification), we can determine that approximately 30 percent of adults are [claimed to be] born-again Christians. Once again relying upon data from the two independent studies, the Center for Biblical Worldview research shows that 47 percent of [claimed] born-again adults claim to have a biblical worldview. Yet, the American Worldview Inventory reveals that just 19 percent of [claimed] born-again Christians actually do. That’s a substantially smaller self-deception gap than among all self-identified Christians, but it is perhaps even more significant in its implications for the church and the spiritual trajectory of the nation.

Given our research revealing that few adults ever meaningfully alter their worldview, increasing a biblical worldview in our society is a daunting challenge for those who will attempt to change the existing conditions. The current situation suggests that biblical worldview facilitators are relying upon ineffective approaches and thus must re-strategize.

First, write down some of the critical elements of your worldview. You could describe your perceptions about:

Although worldview is more comprehensive than the sum of your responses to these questions, specifying your beliefs on these matters will provide a useful initial profile of your worldview.

Second, identify the dominant worldview of those around you. How do their worldviews differ from yours? How do their specific beliefs and behaviors reflect or reject biblical perspectives? If nothing else, this thought exercise might help you identify useful conversations to have with others.

HD Editor’s Note: Minor alterations have been done to the above article by our editing team for clarification purposes, including the removal of text, wording changes which have been demonstrated through the use of bracets. To read the article in its entirety — Click Here