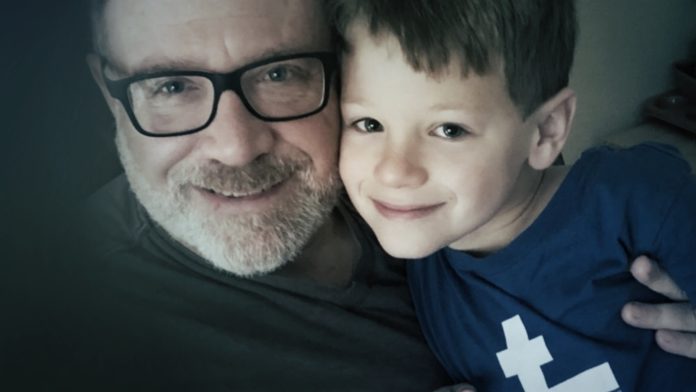 On Dec. 6, Texas family law court Judge Kim Cooks, who had presided over the case of 7-year-old James Younger since 2017, was recused from any further work on James’ case, based on an appeal filed Nov. 5 by the boy’s mother, pediatrician Anne Georgulas.

Cooks, a judge of the 255th Family District Court in Dallas for the last five years, allegedly shared an article from The Dallas Morning News about the case on her private Facebook page and added her own statement that neither “[the] Governor nor any legislature had any influence on the court’s decision.” Georgulas argues that “the judge’s impartiality might reasonably be questioned.”

Georgulas and her divorced husband Jeffrey Younger have been battling in court about whether their son should be subjected to a gender “transition.” Georgulas has sought to present James as a girl since he was 3, against his father’s wishes, and has indicated intentions to seek chemical castration treatments for James in the next six months to a year.

Less than a week later, on Oct. 26, Cooks surprised the nation by refusing to uphold the jury’s ruling. Instead, she granted joint managing conservatorship, with equal decision-making authority, to both parents, and denied Georgulas’ request to require Jeffrey Younger to affirm James as a girl in public.

On Nov. 5, Georgulas filed a motion for Cooks to be recused from the case and for the court’s ruling to be overturned, making the jury’s ruling final and granting her full conservatorship. The judge’s decision to recuse Cooks resulted from Georgulas’ motion, though no decision has been made on Cooks’ ruling giving both parents joint conservatorship over the child.

Although both parents are under a gag order because the publicity of the case was proving traumatizing to James and his twin brother, Jude, family friends have posted photos of James dressed as a boy. Photo captions suggest that James himself chooses to attend school as a boy.