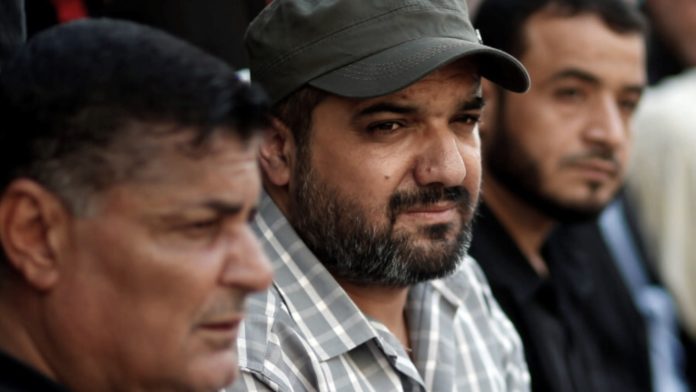 The Israel Defense Forces killed a senior commander of the Islamic Jihad terror group responsible for the firing dozens of rockets out of the Gaza Strip, authorities said early Tuesday.

The IDF said it carried out an air strike against a building where Baha Abu al-Ata was present in the Shejaiya area of Gaza City.

The Gazan health ministry said one person was killed in the blast, and the Islamic Jihad’s military wing sent out a statement mourning the death of al-Ata.

Al-Ata was thought to be the powerful head of the northern branch of Islamic Jihad’s military wing, and was seen as responsible for a number of rocket attacks on the country.

The IDF said al Ata was gearing up for more attacks on Israel.

The attack, which will likely spark reprisal attacks, came as Naftali Bennett was set to take over as defense minister later Tuesday.