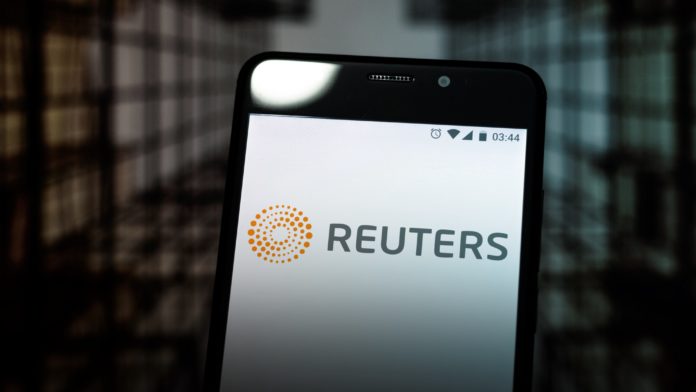 Iraq has suspended Reuters for three months and fined them over $20,000 USD for what Iraq claims is a false and damaging report; Reuters recently reported far more infections than what Iraq has officially claimed; The report is said to be based on testimonies from Iraqi doctors and other officials.

In the aftermath of a recent report by Reuters claiming far higher infection numbers than the official count by Iraqi officials, the Iraqi government has fined them over $20,000 USD and suspended their media license for three months. Iraq’s Communication and Media Commission (CMC) claims that Reuters was “reporting false news and numbers relating to coronavirus cases in the country.”

Reuters claims that the article published earlier in the week was based on the testimonies of Iraqi officials, politicians, and doctors, who revealed that the infection rate was well into the thousands rather than the 772 being reported. More specifically, doctors in Baghdad who are involved in testing the patients claimed that there is a minimum of 3,000 confirmed cases and likely far more.

The CMC would add, “The Media and Communications Commission expresses its astonishment and condemnation at what was reported by Reuters news agency when it claimed that the number of people infected with coronavirus in Iraq exceeds what is recorded and declared.”

In addition to the fine and suspension, Iraq is asking Reuters to make a public apology which hasn’t happened as of yet. 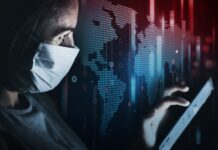 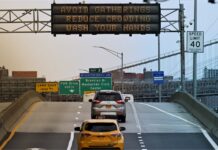 Live Q & A with Amir Tsarfati and Barry Stagner