Living In ‘Interesting’ Times: A Blessing Or A Curse? 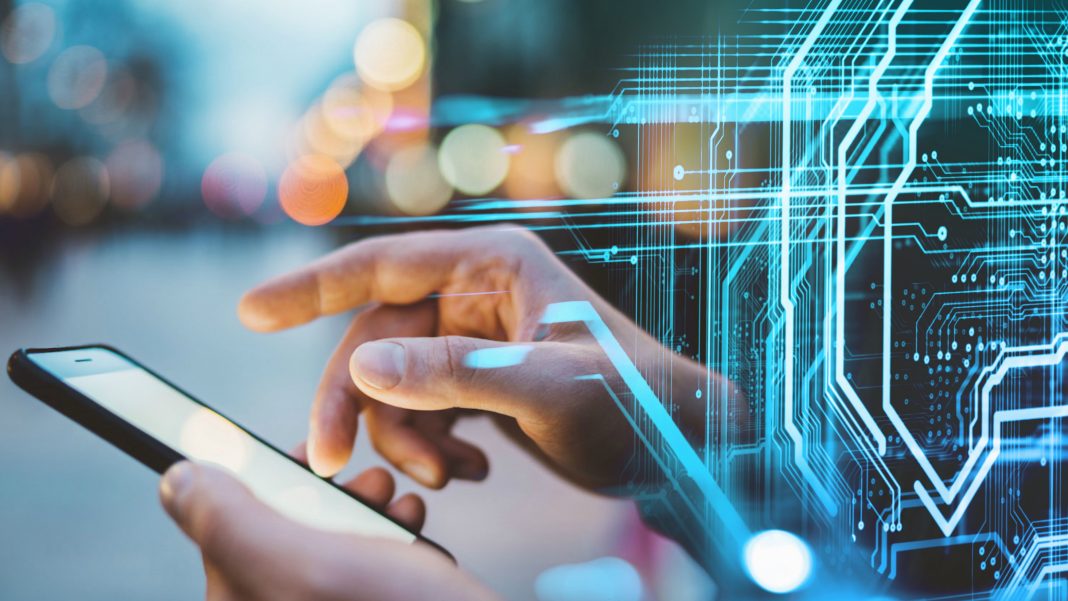 It is a curse usually attributed to the ancient Chinese. “May you live in interesting times.” The “curse” always seems to fit because times are always interesting, and the things that make them interesting usually feel like a curse. All generations experience that feeling, but people of the past never saw anything like today. Our generation really is unique in human history. And I can prove it with a single word — technology.

The sum of human knowledge once took millennia to double, then centuries. By 1945, it was increasing at a rate that doubled every 25 years. Human knowledge is now commonly believed to double every 12 hours. None of us can know the accuracy of that number, but we certainly know that the growth of knowledge now travels on a breathtaking trajectory.

Increasing knowledge feeds the technology that is changing the world.

The Taliban may be a seventh century organization, but it uses the internet and its related technology. It holds 85 billion dollars’ worth of cutting-edge US military equipment. The men of the Taliban pattern their lives after seventh century Muslims, but they are empowered by twenty-first century communications and weapons technology.

As technology advances, it gets cheaper and more readily available. North Korea is one of the world’s poorest countries. Despite that poverty, it has built a large stockpile nuclear weapons (including H-bombs) along with a fleet of missiles to carry those weapons anywhere in the world.

Cruel and intrusive dictatorships are not new. But past tyrants did not have today’s weapons. Neither did they have the tools of manipulation and control now available. Growing levels of technology also equip and empower criminals and terrorists. Because of that, regular citizens live in increasing fear. And that fear pushes many of them to not only accept, but demand government surveillance and control.

People are sinners. The vanity of our age has convinced billions that they are morally superior to past generations. Today, many believe they are the first generation to truly understand right and wrong. But the Bible says what we can easily glean from history. People are still sinners. The moral conceit of this generation does not make it more moral. It makes it more dangerous.

To their alarming pride, add technology. Technology gives to the proud and debased people of our time, levels of power that were previously unimaginable. Such technology amplifies the destructive potential of human sinfulness. For instance, consider how technology increases the spread of a liar’s words or the reach of a murderer’s hand.

These are more than “interesting times.” The Bible clearly describes the days leading up to the return of Christ. Those descriptions match our time in breathtaking detail. And that, dear friends, is good news!

Why Is A Biblically Sound View Of Eternity So Essential?