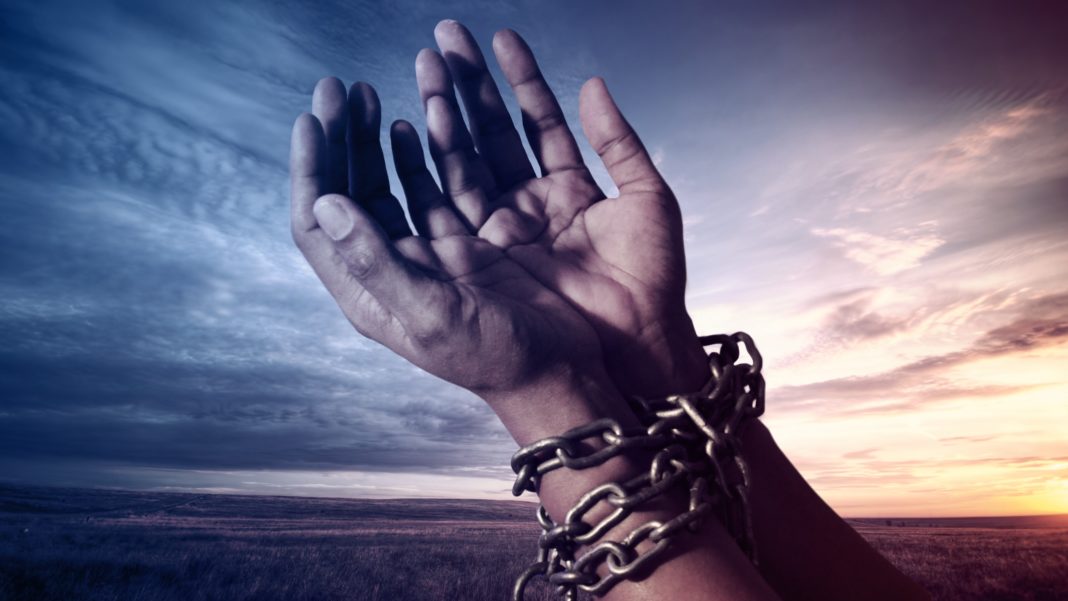 In Hong Kong, Iraq, Iran, Lebanon, and scores of other places around the world, people are fighting tyranny. They long for freedom. Many are willing to die for it.

On March 23, 1775, at St. John’s Church in Richmond, Virginia, Patrick Henry expressed the sentiment like this. “What is it that gentlemen wish? What would they have? Is life so dear, or peace so sweet, as to be purchased at the price of chains and slavery? Forbid it, Almighty God! I know not what course others may take; but as for me, give me liberty or give me death!”

Henry was leery of a strong, central government. When a constitutional convention was called, he was not so eloquent as he had been in 1775. But he got his point across. He said, “I smells a rat.” Many Americans shared that sentiment. The key to getting the new Constitution ratified was the inclusion of the first ten amendments — the Bill of Rights.

But the Bill of Rights do not guarantee Americans’ liberty. Even the most despicable nations have pieces of paper with a list of human rights on them. The United Nations has something called, “The Universal Declaration of Human Rights.” Article 3 says, “Everyone has the right to life, liberty and security of person.” Article 16 includes these words. “The family is the natural and fundamental group unit of society and is entitled to protection by society and the State.”

Article 17 says, “No one shall be arbitrarily deprived of his property.” Remember those words when you hear American politicians talk about a “wealth tax.” A wealth tax is a tax on things you own, money in the bank that you already paid income taxes on, property you own, and any other assets you have accumulated.

Article 18 says, “Everyone has the right to freedom of thought, conscience and religion; this right includes freedom to change his religion or belief, and freedom, either alone or in community with others and in public or private, to manifest his religion or belief in teaching, practice, worship and observance.”

Does any UN signatory nation take these articles seriously? The United States is still the envy of the world when it comes to upholding human rights, but things are slipping badly. American liberties are being eroded by crime, fear, and laziness. While some cry, “Give me liberty or give me death,” others cry, “Give me comfort, safety, entertainment, and convenience, and I’ll be your slave, and so will my children.”

A recent poll asked, “Do you agree or disagree with this statement? ‘The First Amendment goes too far in allowing hate speech in modern America and should be updated to reflect the cultural norms of today.’

Fifty-one percent agreed. Can you imagine that? While people in some nations are getting their heads hammered in a quest for freedom, many Americans are all too willing to give it away. My point is that freedom granted by a government is tenuous. If the government gave the freedom, the government might take it away.

Freedom-loving Americans and anyone in the world who really wants liberty, should know this. America’s founders got it right when they said that real freedom comes from God. The Psalmist said, “I will walk at liberty, For I seek Thy precepts” (Psalms 119:45).

2 Corinthians 3:17 says, “Where the Spirit of the Lord is, there is liberty.”

Jesus said that He came, “To proclaim liberty to the captives” (Luke 4:18).

He is the real source of liberty.

Western Civilization Is Imploding: Now Is The Time For Christians To Make Their Stand

We’re learning in the West what those in the East have known for centuries. It takes courage to practice Christianity under totalitarianism.
Read more