Guatemala Reverses Course, President Says He ‘Will Not Tolerate’ Planned Parenthood in His Country 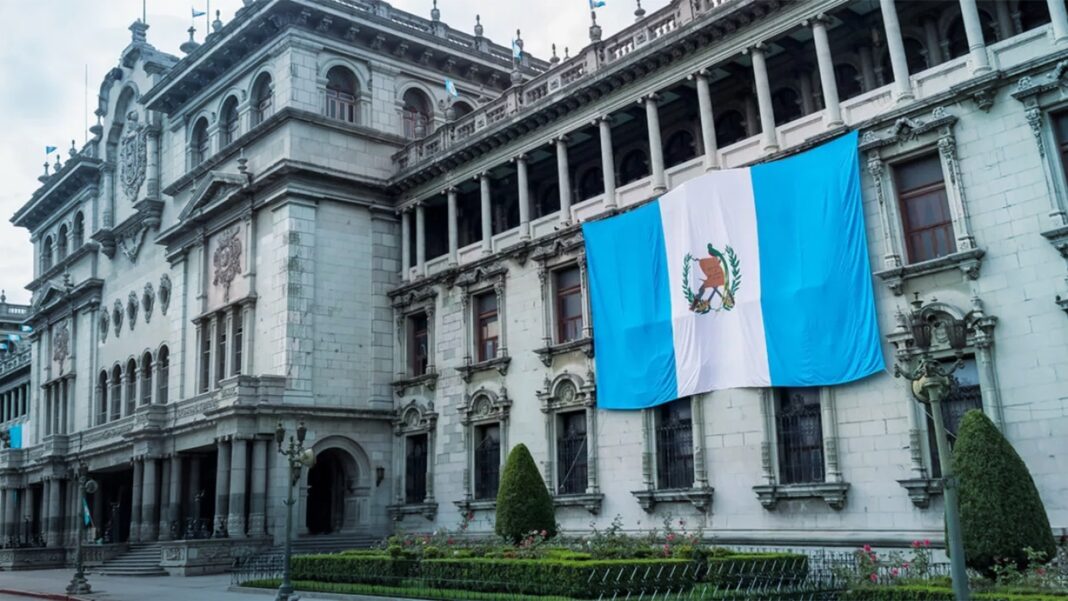 While the U.S. has been roiling over a bitter presidential battle between incumbent Donald Trump and Democrat Joe Biden, lawmakers in Guatemala reversed a previous decision to allow Planned Parenthood — the nation’s largest abortion business — to operate in the Central American country.

Guatemalan President Alejandro Giammattei, a doctor and retired surgeon, announced the decision this week, explaining he is opposed to the organization’s stance on abortion.

“I recognize life from its conception, and therefore, in my government, I will not tolerate any movement that violates what is provided in our political Constitution of the Republic, that goes against the values with which I was raised and that conflicts with my principles as [a] doctor,” Giammattei said in a statement Monday. “I am a faithful defender of life and I am empathetic in stating that I will not endorse in my government the creation, registration, or start-up of any organization that goes against life.”

Oliverio Garcia Rodas, interior minister for Guatemala, has resigned from his post after initially approving the agreement between his country’s government and Planned Parenthood.