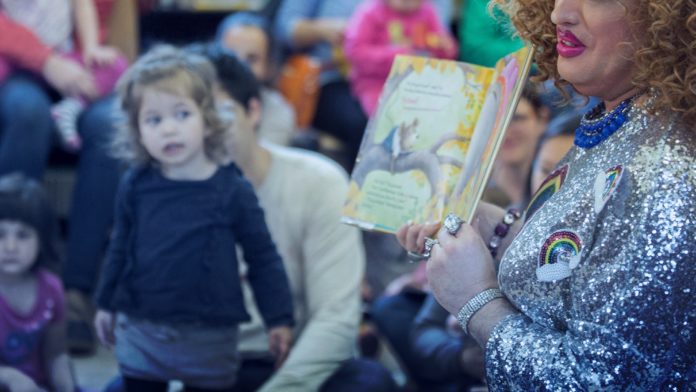 A mother of four in Queensland, Australia, has emerged successfully from months of legal wrangling as well as personal harassment from an LGBT activist.

Katrina Tait, who lives in the suburbs of Brisbane, made a Facebook post in January in which she shared a petition, brought by the Australian Christian Lobby, opposing the public funding of drag queen story time in Brisbane’s public libraries.

“I can’t believe I have just had to sign a petition to try to stop drag queen story time happening at libraries in our country,” Tait wrote. “I can’t believe this actually happened in Brisbane last weekend. What happened to protecting children’s innocence and letting them just be kids? Why the need to have adult entertainers reading them stories? … Feeling scared for our children’s future. Please sign and help save their innocence.”

Tait’s post came to the attention of Garry Burns, who was described by HRLA as a “well-known LGBT activist in Sydney who has made a career out of bringing large numbers of complaints of homosexual vilification.”

According to HRLA, Burns sent Tait an email threatening to file a “homosexual vilification” claim under the laws of the state of New South Wales—despite the fact that Tait lives in the state of Queensland. Burns sent a second email in which he threatened to publish Tait’s business, her previous address and her mobile phone number—a practice meant to encourage harassment.

That email reportedly included a photo of Tait’s daughter, as well as the following threatening statements:

“Fellas, I’m just like a vicious Alsatian dog. Once I grab hold of a gay hater’s leg, I won’t let go until the bone is bloodied and bare.”

“One way [or] another, I will get that remedy from Ms. Tait, even if it takes me years in court.”

In April, Tait received a notice that the New South Wales Anti-Discrimination Board had accepted the complaint against her and was investigating it. HRLA pointed out that it should have been obvious to the board that the complaint was flawed:

Nevertheless, the Anti-Discrimination Board informed Tait that she would need to respond to the complaint and that she could potentially be fined up to $100,000.

Fortunately, Mark Latham, a member of the New South Wales Parliament, was at the same time introducing legislation to stop worthless complaints of this nature, found out about the complaint.

News accounts quote Latham as saying at the time:

“Mr. Burns has continued with his unhinged, vexatious and threatening messages in this and other matters, having been emboldened and empowered by the NSW Anti-Discrimination Board over the past seven years in hundreds of accepted and investigated complaints, including scores of investigations against people who do not even live in NSW.”

With a parliamentary inquiry and media attention focused on the case, Burns withdrew the complaint in late June.

“Katrina’s case highlights the very real threat that these kinds of claims pose to ordinary Australians who should be able to participate in public debate and share their views freely without fear of being targeted by LGBT activists,” said John Steenhof, principal lawyer for Human Rights Law Alliance. “Ideas should be met with ideas, not lawfare.” 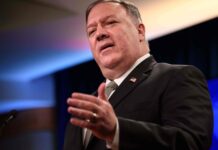