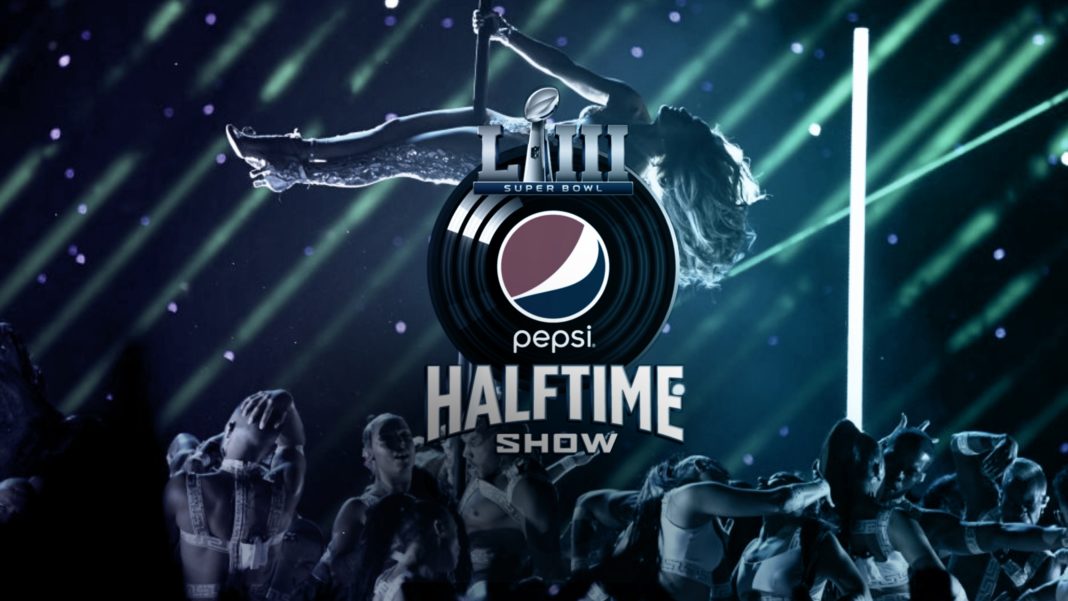 I don’t expect the world to act like the church, but our country has had a sense of moral decency on prime time television in order to protect children. We see that disappearing before our eyes. It was demonstrated tonight in the Pepsi Super Bowl Halftime Show—with millions of children watching.

Comments below Franklin Grahams Facebook overwhelmingly agreed, with one Facebook user saying: “My 8-year-old granddaughter and ten-year-old grandson were so embarrassed they ran from the room! Shame on Pepsi and shame on the Super Bowl! I’m beyond disgusted”

“That half time “show” was the most lewd, vulgar, indecent, disgusting, offensive, sleazy, distasteful thing I have ever seen on TV. It was totally out of place, especially knowing children were likely watching. Were I not at someone else’s house I would have changed the channel immediately. Pepsi and the NFL should be ashamed for allowing it,” another user added.

Many others below the posted expressed their stories of being forced to shut off the super bowl because of this over-the-top “x-rated” performance, with some calling others to unite in Prayer for America and other calling for a full-blown boycott of Pepsi and the NFL.

This was not the only decision on the Superbowl’s part that catered to the morally corrupt. A commercial aired featuring two “Drag queens” from the television show “RuPaul’s Drag Race”. Meanwhile, a Pro-Life advertisement showcasing survivors of Abortion called “Faces of Choice” was denied approval to be aired.

Elizabeth Johnston, better known as ‘Activist Mommy’, pointed out this shocking double standard in favour of leftist propaganda prior to the event, saying, “This is just another forceful attempt to push sexual immorality and perversion as the new norms in America. It’s time for us to take a stand and send the message that we are tired of big corporations taking our business for granted and alienating us with their pro-LGBT, progressive messaging.”

Isaiah 5:20-21 KJV – “Woe unto them that call evil good, and good evil; that put darkness for light, and light for darkness; that put bitter for sweet, and sweet for bitter!”