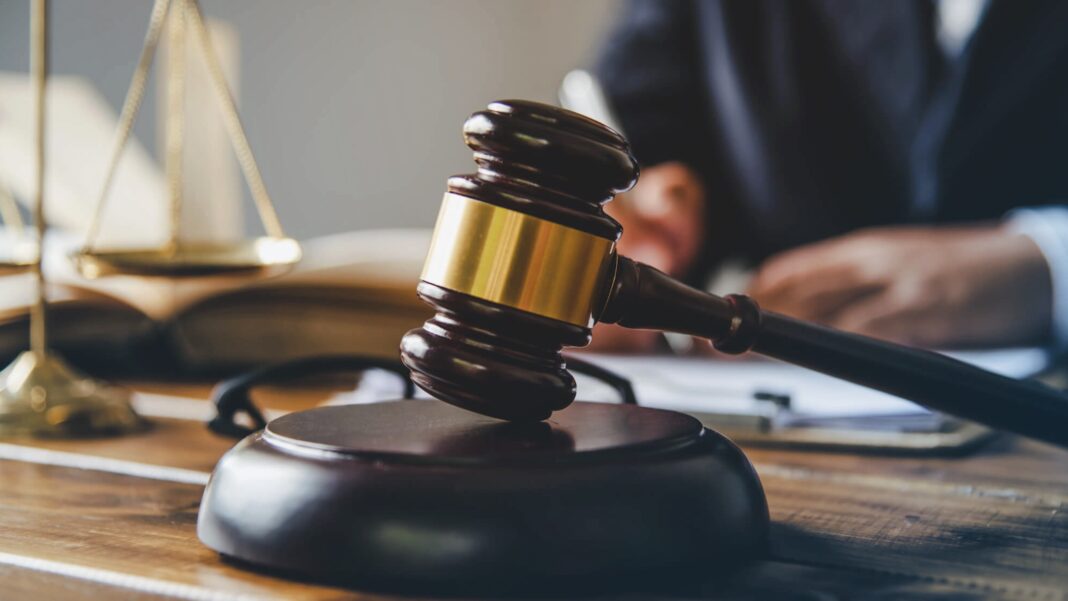 UPDATE : 10/09/2021 — LIVE ACTION : The Fifth Circuit Court of Appeals has overturned the decision by Obama-appointee Judge Robert Pitman to temporarily block the Texas Heartbeat Act. The Act is now once again in effect, protecting preborn children once a heartbeat can be detected, at approximately six weeks gestation.

Newsweek was correct in its prediction that Pitman’s ruling could be quickly overturned, and it was, within two days. Yesterday, local station KWTX likewise reported that a quick response was possible, quoting a Planned Parenthood Greater Texas spokesperson as saying, “We don’t know how quickly the judge’s ruling could get overturned. That could come tomorrow. That could come over the weekend. So, if we only have a couple of days where this extreme abortion ban is being blocked that’s not very many patients who are going to be able to access abortions during that short window of time.”

As a result of the uncertainty surrounding Pitman’s ruling as well as the fact that the ability for citizens to file lawsuits remained in effect, some abortion facilities chose not to schedule abortion patients. Others opted to commit as many abortions as possible. Interestingly, as KWTX noted, Planned Parenthood has been strongly encouraging women to seek out more reliable forms of birth control due to the passage of the Heartbeat Act.

10/07/2020 — Decision Magaizne : A federal judge on Wednesday ordered Texas to temporarily suspend its new “heartbeat” law, SB 8, which bans most abortions after a heartbeat is detected—usually around six weeks’ gestation.

In his 113-page ruling, U.S. District Judge Robert Pitman, an Obama appointee, rebuked the state, saying that the law stripped women of their “constitutional right” to abortion.

“From the moment SB 8 went into effect, women have been unlawfully prevented from exercising control over their lives in ways that are protected by the Constitution,” he wrote.

“That other courts may find a way to avoid this conclusion is theirs to decide; this court will not sanction one more day of this offensive deprivation of such an important right,” Pitman concluded.

“This judge is a wildly partisan pro-abortion activist,” she tweeted. “He isn’t upholding the Constitution; he’s propping up the abortion industry. An unjust ruling is no ruling at all.”

A recent brief filed with the U.S. Supreme Court by the state of Mississippi in the case of Dobbs v. Jackson Women’s Health Organization also contradicts Pitman’s constitutionality argument.

“Nothing in constitutional text, structure, history or tradition supports a right to abortion,” the brief reads.

Texas Right to Life, not surprised by Pitman’s injunction, expressed its frustration with the predictability of liberal judges.

“This is the legacy of Roe v. Wade: judges catering to the abortion industry, crafting a conclusion first and then searching the depths of legal literature for a rationale later,” the organization commented in a press release.

National pro-life network Susan B. Anthony (SBA) List posted a similar message via Twitter: “This has played out for decades and must end.”

“The people of Texas spoke through their legislators: They want to protect babies with beating hearts. Now an unelected judge has stepped in and blocked it,” SBA List pointed out. “It’s time for SCOTUS to rule in Dobbs & hand the issue back to the people.”

Texas Right to Life assured pro-life advocates that attorneys have appealed Pitman’s decision to the Fifth Circuit Court of Appeals.