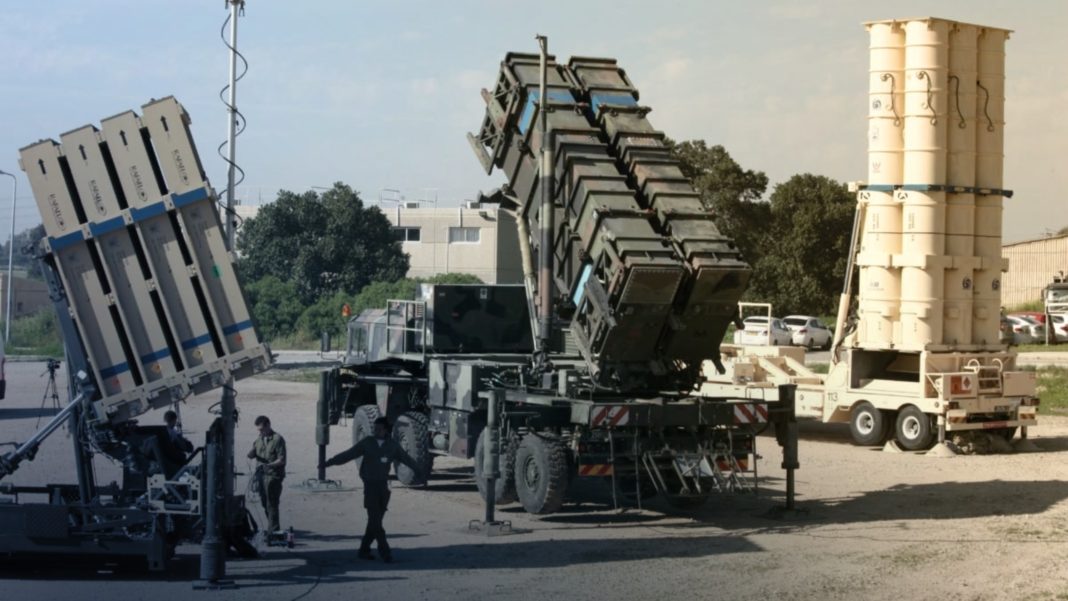 Israel & the Czech Republic have signed a military deal reported to be worth $125 million; The deal has a heavy emphasis on air-defense systems; Both countries will have a part in the production of these systems; Representative: Today, Israel and the Czech Republic are closing a historic circle.

Israel and the Czech Republic have now signed a defense deal that is reported to be worth $125 million. This deal has a heavy emphasis on military air-defense, including an advanced projectile airborne tracking system. The two countries will be working together to produce the systems, with Israel, reported being responsible for 70% of the production, leaving the other 30% to the Czech Republic. According to Israel’s Defense Ministry, “The Israeli party will transfer state-of-the-art technology and know-how. The program also includes a substantial contribution from Czech industries, amounting to 30% of the contract value.”

Elta Systems, a subsidiary of Israel Aerospace Industries, is the developer of the ELM-2084 radar system. Included in the deal are eight ELM-2084 radars, which play a big role in the technology behind Israel’s Iron Dome, David’s Sling, and their Barak missile system. Explaining the benefits of his company’s system, CEO of Elta, Yoav Turgeman, stated, “The MMR radar is based on state-of-the-art technologies and significantly improves the reliability of aerial image and situational awareness and is able to effectively address a wide range of targets.” As previously stated, Israel will supply the radar system to the Czech Republic.

One representative highly praised this deal, stating, “Today, Israel and the Czech Republic are closing a historic circle. The Czech Republic, which stood by us and provided us with weapons when the state was established 70 years ago, will be acquiring the most advanced air defense capability in the world.” Retired Brigade General Yair Kulas added that “This agreement will deepen and strengthen the cooperation and relations with our Czech partners.”

This is a big win for Israel, who has been working hard to strengthen relations with eastern European countries.