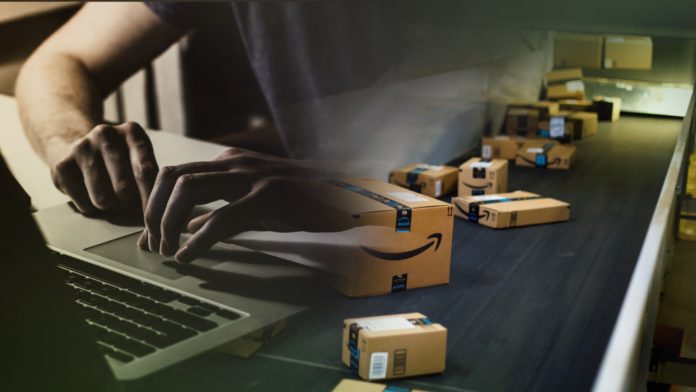 Christian authors who once identified as gay or lesbian are highlighting the double standard Amazon is applying by removing their books from the platform while continuing to sell titles that promote pedophilia.

Restored Hope Network Executive Director Anne Paulk and pastoral counselor Joe Dallas both saw their books removed from the retail giant. Amazon told some authors that their books, which detail how Jesus transformed their lives and sexual identities, were in “violation of our content guidelines.”

Paulk, the author of Restoring Sexual Identity: Hope for Women Who Struggle with Same-Sex Attraction, said in a statement to The Christian Post on Thursday that she’s not surprised books like her’s and Dallas’ have been banned by the retailer.

“But it is literally criminal what the site still offers for sale,” she said.

Among the books that remain available on the platform is an academic work titled Pedophilia and Adult-Child Sex: A Philosophical Analysis by Stephen Kershnar, which amounts to a defense of the sexual exploitation of children and calls into question its moral status. Kershnar is a distinguished teaching professor in the philosophy department at the State University of New York at Fredonia.

The description of the book on Amazon notes that it’s “not clear” whether expressions of disgust and judgments against such sexual practices are justified, whether moral or aesthetic.

The book goes on to compare the revulsion some experience when they consider adult-child sexual activity to the disgust others experience when viewing images of obese people having sex.

Amazon also continues to sell Daddy, this is so…Wrong: A Big Collection of Taboo Short Stories, which is a collection of sexually explicit fiction promising that “forbidden relationships between the hunk of the house and the sexy brat don’t get more detailed than this.”

Paulk’s and Dallas’ books were removed from Amazon along with the works of Catholic attorney David A. Robinson, and the late Catholic psychologist Joseph Nicolosi as a result of a petition by gay activist Rojo Alan.

In a July interview with Gay Star News, Alan said he looked into the “rules of publishing” on Amazon to see the kinds of things they allow and disallow.

“Once I wrapped my head around that I started to look into the laws of conversion therapy. The legal side of things,” he told the outlet.

Robinson’s short book, Orientation and Choice: One Man’s Sexual Journey, was sold on the platform for nearly a year before it was removed earlier this summer. When Robinson inquired why this happened, an Amazon representative informed him in an email — which was forwarded to CP — that during a review they found his work was in “violation of our content guidelines.”

The retail giant did not specifically elaborate on which parts were so objectionable as to warrant the removal.

Paulk added Thursday: “It is appalling that Amazon has banned books detailing how one struggling with unwanted same-sex attraction can overcome those feelings and steward his or her sexuality in a biblical fashion, while thinking nothing of selling books that celebrate the kind of deviancy Jeffrey Epstein was accused of.”

Dallas, whose book Desires In Conflict is no longer available on Amazon as of this summer, told CP in July that despite the ban he and others will persist in sharing their journeys.

“None of us will stop communicating the grace of God evidenced in our lives, and in the lives of those we serve,” he said.

A volunteer with Voice of the Voiceless, an organization whose stated mission is to defend the rights of former LBGT-identified persons and those with unwanted same-sex attraction, launched a petition this summer demanding the retail giant reverse course, saying the ban “is tantamount to religious discrimination and discrimination based on sexual orientation.”

Other books that Amazon has recently banned include: Growth into Manhood: Resuming the Journey by Alan Medinger; Achieving Heterosexuality: A Universal, Scientific, and Faith-Based Perspective by Marie Davidson; and Straight Talk about Homosexuality: The Other Side of Tolerance by Richard Cohen.