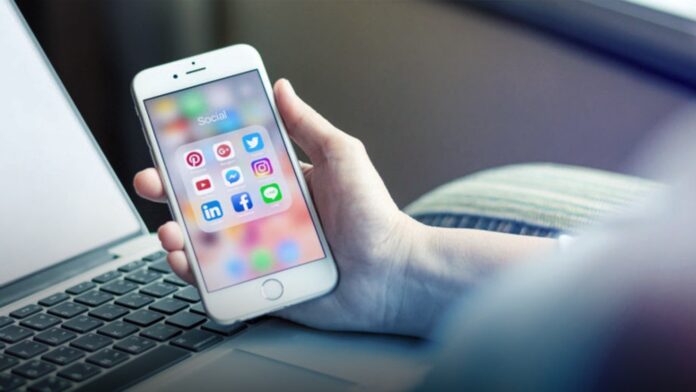 Marlow forecasted the progression of Internet censorship to enforce political compliance with left-wing orthodoxy. He predicted denials of banking, subscription video services, and employment will occur if the momentum of leftist political coercion is unstopped. “All of this, I think, is in play in the next five to 10 or 20 years if the totalitarians win,” he said.

Bokhari replied, “We see the left trying to cancel people in real life by burning down their business or attacking them in the street. … The radical left believes that half the country is fascist and that violence against fascists okay, so they will absolutely not just censor you,, but use violence against you as well.

“A lot of people don’t know about the progress of censorship, the artificial intelligence technology that’s being developed to essentially scan all of our posts — in some cases, before we even posted them — and then determine whether they’re going to actually appear in people’s feeds or be suppressed and essentially hidden from other people,” stated Bokhari.

The Internet’s previous status as a realm of free speech and expression has been reversed by large technology companies consolidating power and control over the digital flow of information, noted Bokhari.

Bokhari lamented, “People who grew up with the Internet saw what a wonderful thing it was for free expression, giving everyone access to a global audience. That’s been completely flipped on its head, and now it’s one of the most tightly controlled, manipulated places to find information that you could imagine. It’s a complete 180 from what it used to be, and that’s incredibly sad, because it was, initially, this challenge to old information gatekeepers, this place of free expression, of democratized information, and now it’s just controlled by a handful of increasingly authoritarian ideologically partisan tech companies that haven’t been held to account by officials in D.C. and aren’t bound by any regulation preventing them from who censoring people or interfering in elections.”

Bokhari added, “We’ve got a situation, now, where one side has access to some of the most powerful technologies for amplifying your message and getting it out and millions and millions of people, and the other side is prevented from using that, and I think we’re going to see that in the coming election.”

“I don’t think they fully put their thumb on the scale 2016,” concluded Bokhari. “They were a little bit complacent, but they’re not going to be complacent this time around.”