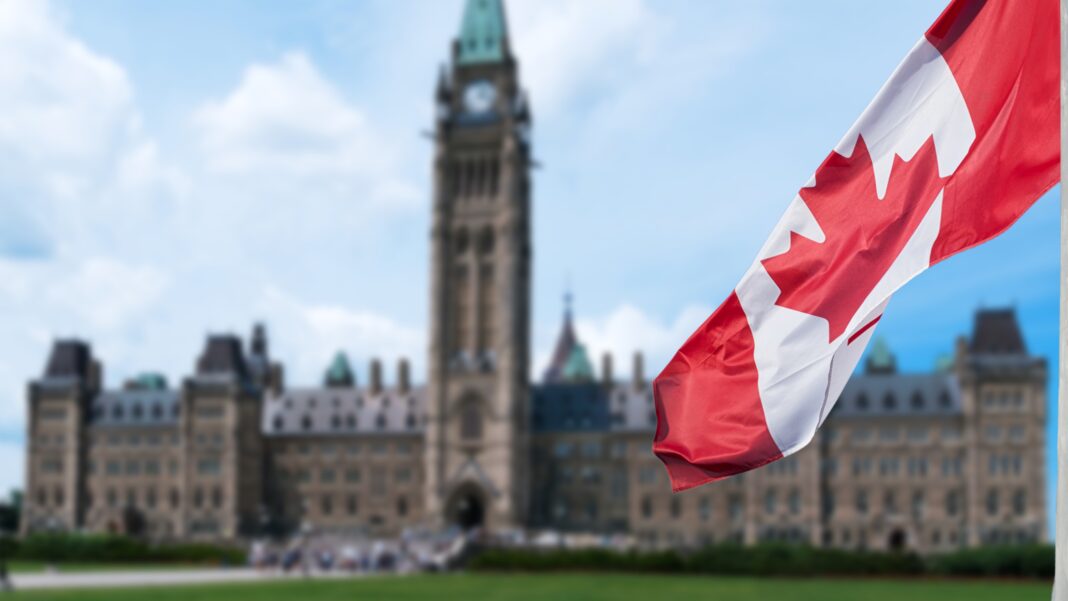 Hundreds, if not thousands, of Canadians will rally in support to save pro-life charities this Wednesday in the nation’s capital. Canada’s pro-abortion Prime Minister Justin Trudeau is threatening to strip away the organizations’ charitable tax status.

The “Rally to Save Our Charities” will start at 12:30 local time on Canada’s Parliament Hill in Ottawa, according to event organizer Campaign Life Coalition (CLC).

The peaceful rally will include speeches from pro-life Members of Parliament. CLC says they will “receive in-person a 12,000-strong petition asking MPs to oppose any bill, motion, or regulatory policy that seeks to penalize pregnancy centres and other pro-life organizations in our country.”

CLC said in a press release regarding the rally, “Without charity status, these pro-woman, life-affirming pregnancy centres may be forced to close.”

“Many will certainly struggle financially. In the end, this will mean less help for pregnant women in crisis who count on the approximately 150 pregnancy centres across Canada to be there for them in their time of need,” said CLC.

“They should be treated no different than any other charity or vital community service — be it food banks, women’s shelters, or youth centres. The government should be doing everything it can to keep their doors open, not trying to close them,” Luetke said.

CLC says the rally will include testimonies supporting pregnancy resource centers along with “a reading of Campaign Life Coalition’s petition to MPs.”

Some of the signs will include messages such as “Don’t tax our charities,” “Trudeau is hurting women & babies,” and “Stop the lies: pregnancy centres save lives.”

A portion of its 86-page platform states, “A re-elected Liberal government will: No longer provide charity status to anti-abortion organizations (for example, Crisis Pregnancy Centres) that provide dishonest counseling to women about their rights and about the options available to them at all stages of the pregnancy.”

The Liberal Party platform claims that “anti-choice organizations are actively working to spread misinformation about abortion, putting the health and safety of young people and vulnerable women at risk.”

As a result, CLC has been working non-stop since Trudeau was re-elected on September 20 to rally all Canadians to demand that his government not remove charitable status from pregnancy centers.

CLC has a Voter Voice campaign that reads, “Please use our Action Alert tool to urge your Member of Parliament to defend the important work of Crisis Pregnancy Centres and Pro-Life Educational Organizations across this country.”

A CLC petition called “Save Canada’s crisis pregnancy centres” has 10,317 signatures at the time of writing.

Also, there were over 7,000 clients who got much-needed baby supplies such as diapers, clothing, and formula last year from Pregnancy Care Centres, with around 600 women getting post-abortion support.

The National President for Campaign Life Coalition, Jeff Gunnarson, spoke out in September about the lack of representation Pro-Life Canadians have in the political arena and the continued attempts to silence the voices who dare advocate for the lives of unborn children.

“There has to be pro-life voices in the House of Commons, voices that speak up for pro-life Canadians, who speak out against the aborting of innocent children, regardless of what the leaders and leadership of the political parties say,” he lamented.

Although Pro-Life citizens previously could look to the Conservative Party to fight for life, a few years ago the Party changed its official position to be “pro-choice” and its leaders have insisted the issue is closed.

“It is like Liberal-lite, there is no real difference between the parties on this issue,” Gunnarson stated, adding that, “the leaders of the parties may not want abortion and pro-life issues to be discussed, but Canadians do. Canadians want real discussions about these issues — about abortion, euthanasia, and pro-life principles.”

The sad reality is that most politicians and mainstream media organizations in Canada want the population to believe that fighting for Biblical morality is simply not an option. The brave Politicians that have attempted to bring these issues back to the forefront of the conversation, despite the support they have amassed, are promptly shunned and their views dubbed too radical.

A prime example of this is Maxime Bernier, who, during the last federal election, was banned from even attending the leader’s debates.

While a staunchly secular Canada may not come as news to most Canadians, it should be shocking that the efforts to fight for the truth have, by and large, not been aided by most churches. Most pulpits have remained entirely silent on important morality-related issues and subsequently have become, like Jesus’ parable of the salt and light describes, “good for nothing.”

Matthew 5:13 KJV – “Ye are the salt of the earth: but if the salt have lost his savour, wherewith shall it be salted? it is thenceforth good for nothing, but to be cast out, and to be trodden under foot of men.”

The Bible is not ambiguous on the issue of abortion. Scripture makes it clear that there is precious life in the womb, and it is murder to snuff that life out.

Throughout God’s Word, it’s clear that human life is precious to Him. More than ever, we need Biblical answers to questions regarding abortion and the sanctity of life.

The Bible is also not open to interpretation on issues such as euthanasia, homosexuality, and other important topics. As history should remind us, unspeakable evils swiftly amass in societies with silent pulpits and indifferent believers.