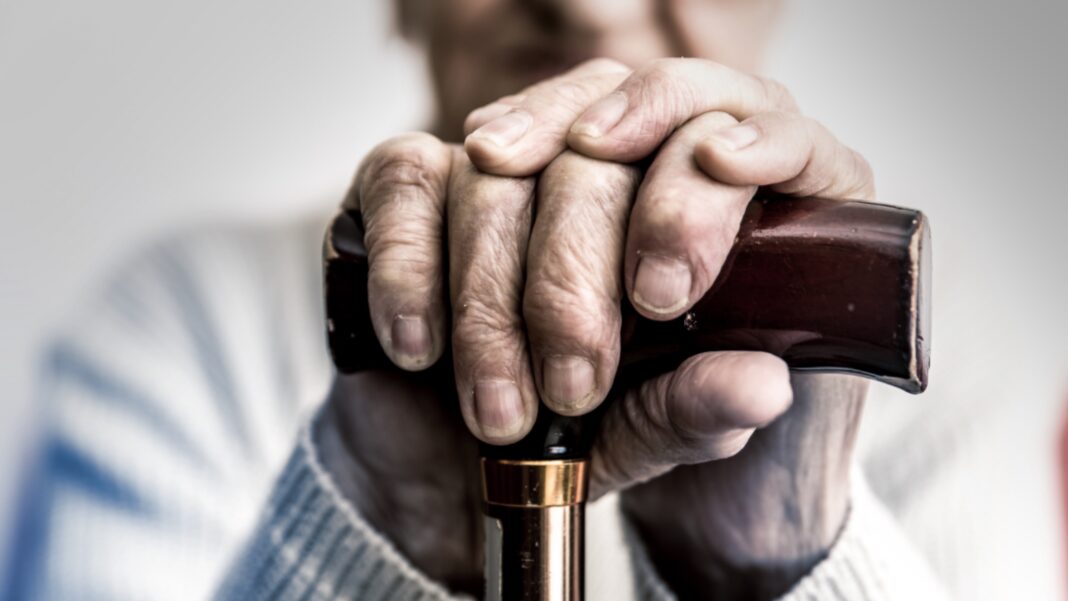 California Governor Gavin Newsom signed Senate Bill 380 (SB380) into law recently, which streamlines the process for terminally ill patients to kill themselves using drugs prescribed by medical doctors. Suicide is morally troubling to begin with, but the drive to make it not only legal, but easy to commit, is disturbing on many levels.

In the handful of states where it is legal, assisted suicide is permitted for mentally competent, but terminally ill people, with six months or less to live. In California, a law passed in 2015 has required two diagnoses by different doctors of the terminal illness, 15 days apart. The 15-day waiting period is a built-in safeguard to prevent patients from making ill-considered decisions based either on the pain they might be experiencing, or other factors driving their decision.

SB380 amends California law in significant ways. According to the California Family Council, an ally of Focus on the Family, the new law:

So, what prompted the legislature to amend the statute to make it easier to kill yourself?

Apparently, death by natural causes is unacceptable to proponents of assisted suicide.

Kim Callinan is the President and CEO of Compassion and Choices Action Network, formerly called the Hemlock Society. She applauded the new law for making it easier and faster to commit suicide.

“We cannot thank Gov. Gavin Newsom enough for his support of this compassionate act,” Callinan told KPIX. “With his signature, eligible terminally ill adults will soon be able to more easily access the End of Life Option Act without needless suffering and unnecessary roadblocks.”

But where do the suicide advocates stop? The slippery slope we are on is clearly revealed with SB380’s near-elimination of the law’s most significant guardrail – time. Do advocates even want a 48-hour waiting period? Or should you be able to decide when you want to die and immediately drive over to Walgreens for the pre-packaged death-by-drugs formula? Are we being gradually desensitized to the shocking reality that legalized suicide poses?

Besides the moral component of suicide – that every life is sacred and only God has the right to decide when our lives are over – there are numerous other considerations that argue against it. There’s nothing immoral about refusing treatments that artificially keep you alive. But using doctors and drugs to end your life prematurely crosses a bright ethical and moral line.

The Christian organization, Answers In Genesis, has written extensively on the topic of euthanasia. One such article, written by Dr. Elizabeth Mitchell, described the dangers that arise from Euthanasia, specifically, the tremendous pressure placed on patients to “choose death.”

Ken Ham, founder and CEO of Answers In Genesis, wrote:

Just as many predicted, California’s Governor Gavin Newsom slipping by the recall election unscathed has resulted in increased brazenness on the part of the Governor and other democrats in the state. As Mike Huckabee explained, many expect “Democrats to do what they always do” by “interpret[ing] this win as a mandate to inflict more disastrous, freedom-crushing policies…”

Newsom has been signing a number of radical bills since the recall effort against him failed. Among the list includes a bill paving the way for children to receive transgender transitions and abortions without parental consent and a bill mandating toy stores have at least one “gender-neutral” aisle or face penalties.

Canada, the United States neighbor to the north, has the highest rates of Euthanasia death in the world. An annual Canadian report revealed that in 2020 alone nearly 8,000 Canadians ended their lives through medically assisted suicide. This number included 1,412 people who made the decision because they felt “isolated and lonely.”

The numbers from the report become increasingly disturbing when we factor in the rates of non-medically assisted suicides. According to Canadian Government statistics, 4,000 people in the country commit suicide each year. Meaning that “Medical Assistance in Dying” otherwise referred to as “MAiD” has nearly double the death rate of regular suicides in Canada.