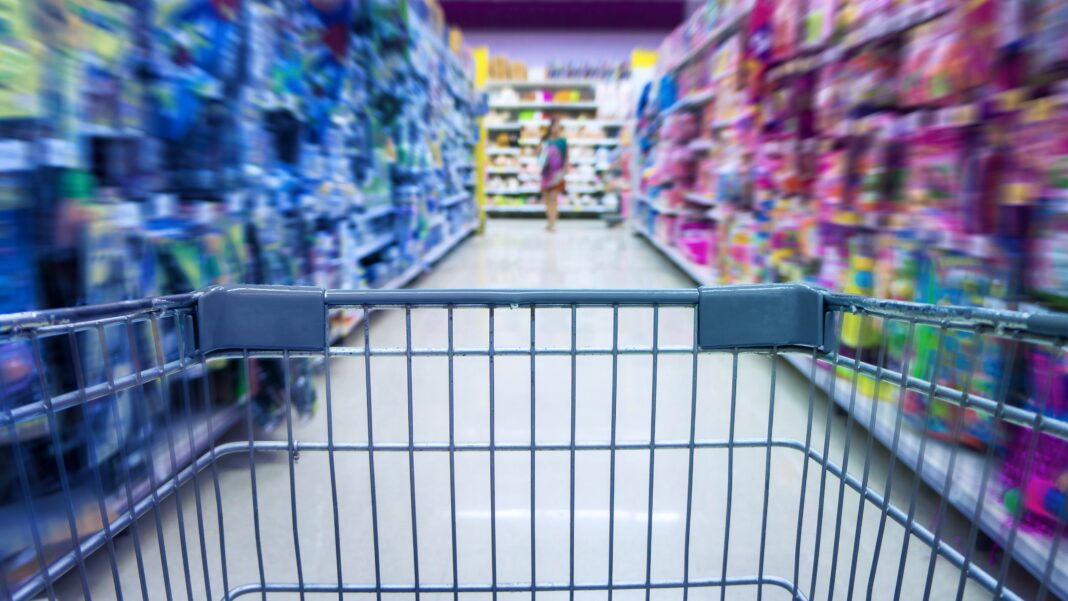 California Gov. Gavin Newsom (D) signed a host of bills into law on Friday, including AB 1084, which requires “gender neutral retail departments” in toy stores, so that shoppers will not be encouraged some toys for girls and others for boys.

The bill, authored by Assemblymember Evan Low (D-Campbell), declares that differences in products that are marketed to girls or boys are “unjustified,” and that it is “inappropriate” to imply they should be used by one gender instead of another.

As such, the bill provides:

(a) A retail department store that offers childcare items or toys for sale shall maintain a gender neutral section or area, to be labeled at the discretion of the retailer, in which a reasonable selection of the items and toys for children that it sells shall be displayed, regardless of whether they have been traditionally marketed for either girls or for boys.

Stores can still maintain boys’ and girls’ sections, as long as they create one “gender neutral” area, though the legislation is unclear whether retailers could be punished for selling the same toys in gendered and gender neutral sections of the store.

Low told the Los Angeles Times: “Part of it is to make sure if you’re a young girl that you can find a police car, fire truck, a periodic table or a dinosaur,” Low said. “And then similarly, if you’re a boy, if you’re more artistic and want to play with glitter, why not? Why should you feel the stigma of saying, ‘Oh, this should be shamed’ and going to a different location?”

This news comes as Gavin Newsom last month signed a bill paving the way for children to medically transition their genders and receive abortions without parental knowledge or consent.

This is despite those in the medical industry warning of the dangers gender transitioning poses to children.

The Society for Evidence-Based Gender Medicine stated in August that “the risks of ‘gender-affirmative’ hormones and surgeries include not only the immediate adverse effects of these interventions, but also the lasting negative effects on bone, cardiovascular health, and fertility, as well as unknown effects of life-long cross-sex hormonal supplementation.”

SEGM researchers have come out saying that the United States must depoliticize this issue and “wake up,” insisting that “children are being harmed.”

Many of us have seen the Transgender agenda close up and personal in our society, with an increasing number of children through, media and school systems, being indoctrinated to choose to go down a road of confusion and abuse.

Franklin Graham, in the interview, stated that children which want to become “transgender” cannot comprehend the path they’re starting down.

“What’s happening, we see, is just wicked. To take a child and try to convince them that they can change and be a girl, they can change and be a boy, and we can give you drugs, and you can have surgery and all of these things… a child can’t comprehend that, and once you start down this path you can’t reverse it. It’s just a wicked thing, and we just need to pray that the church will stand.”