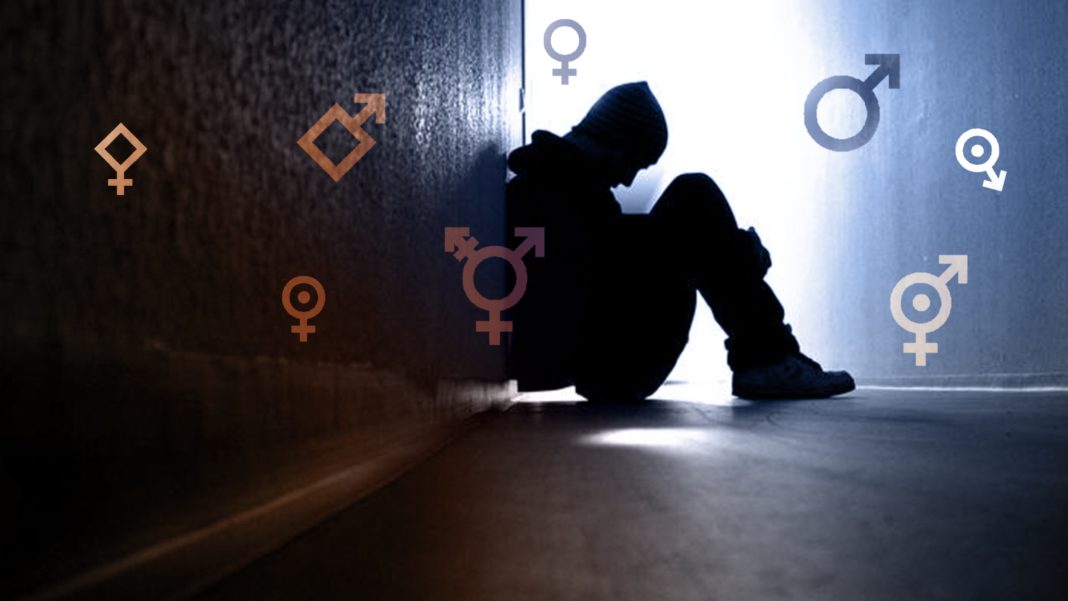 At school, young people are propagandized to believe Islam is a religion of love and Christianity a religion of hate. Schools now openly teach kids to judge others according to race. Virtue has become something you signal to others; not righteousness or moral excellence. Children are subjected to “drag queen story hour” in local libraries, and it’s even celebrated in national television commercials.

Good is called evil and evil good. Followers of Jesus are increasingly seen as dangerous to children. A major presidential candidate recently called for churches to either come into alignment with his moral beliefs or lose their tax-exempt status. Franklin Graham said that as a result of such pressure, “There will be a lot of Christians who unfortunately will bow down and give in, and many have already.”

And is all this working? It’s no secret that young people who see themselves as homosexual are at greater risk of suicide. The experts used to say that it was because society made them feel guilty. But they can’t say that anymore. Society affirms homosexuality at every turn. Acceptance is at an all-time high.

But with all that acceptance, suicide has only gone up.

As people abandon the biblical definition of right and wrong, are they feeling more free? Are they doing better psychologically? No. They’re doing worse. America and most other First World countries are experiencing a mental health crisis. The statistics are stunning. One in five children now suffers from a mental health disorder. And that’s just the ones who have been identified.

CNN recently reported, “The rate of ER visits involving psychoses, bipolar disorder, depression or anxiety jumped more than 50 percent from 2006 to 2013, according to the federal Agency for Healthcare Research and Quality. Roughly 1 in 8 emergency department visits now stem from mental illness or substance use disorders, the data show.”

Across the nation, more and more hospitals are instituting Psychiatric Emergency Rooms. Why? Because we are experiencing a mental health crisis.