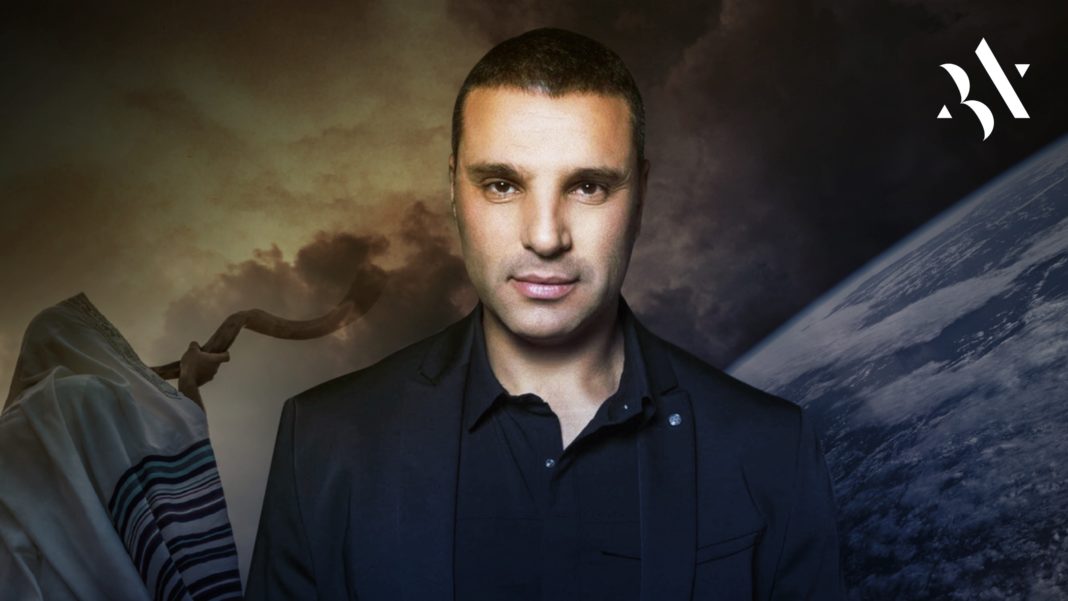 In this Middle East update with Amir Tsarfati, Amir elaborates on the political uncertainty in Israel as well as describes the new globalist initiative declared by Pope Francis. He also stresses the prophetic significance of the feast of trumpets, just celebrated by the Jewish people.

In Israel, there are unprecedented left-wing attacks against Netanyahu very similar to what we see against President Trump in the U.S. Netanyahu is faced with the inability to form a government. While this is going on, Iran is becoming more and more brazen in their public rhetoric against Israel.

As we see the stage being perfectly set for Daniels’s 70th week, Amir Tsafarti also describes the scriptural significance of the feast of trumpets, especially for those who wait longingly for Christ’s appearing.

“You see, for us as believers the feast of trumpets is an amazing prophetic festival that you don’t want to miss. Of course, as I said, the real true Trumpet Blast that will be heard all over the world is the second coming of Christ to earth when Israel will sing, and that is, of course, when the festival will be fulfilled literally on earth. But for us, we are waiting for another set of trumpets. The one that is in the heavenlies, the one that will usher, not his return, but our ascension, our ascent, our gathering in the clouds to meet the Lord in the air and to go and be with Him forever and ever. This is our chance to see the mansions that he has prepared for us; then He said I will come and take you and receive you unto myself, so where I am, you will also be.” – Amir Tsarfati

Amir paints the picture of the hammering and commotion happening behind the curtains, setting the scene before the show begins. The clamouring of the wars and rumours of wars, the globalist agenda for a one-world government, the geopolitical landscape with Israel in the center of it, the list goes on.

Among all of this chaos, we are consoled with these scriptural words of encouragement:

“And when these things begin to come to pass, then look up, and lift up your heads; for your redemption draweth nigh.” Luke 21:28 KJV