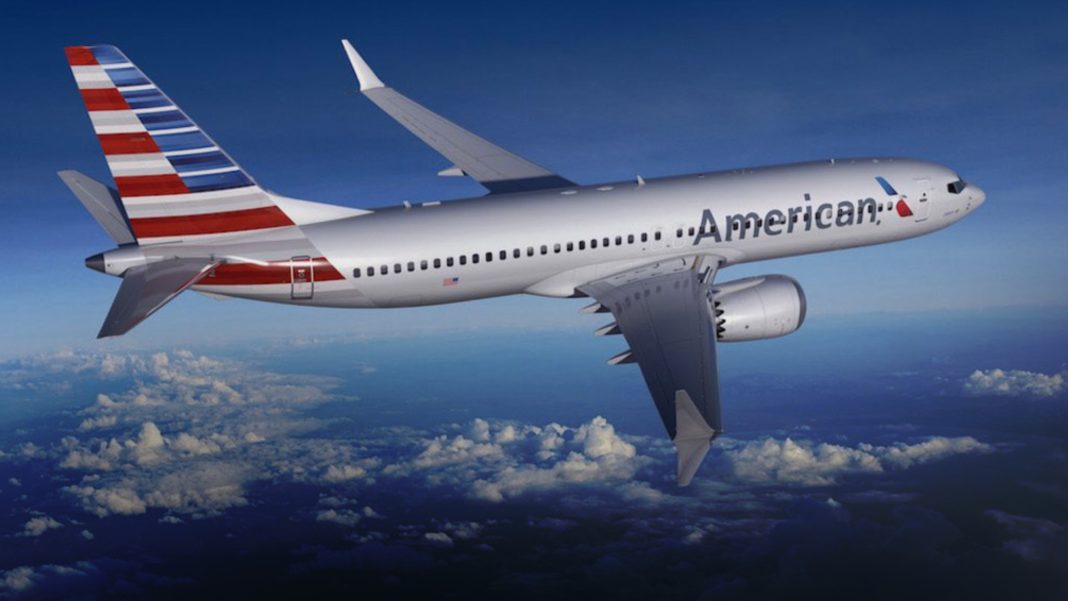 Travelers can now designate “U” or “X” for their gender by calling the airline and booking flights, while the same option will soon be added to the airline’s website, an option the rest of the five top airlines in the U.S. are in the process of implementing, as well.

The industry’s two biggest trade groups, Airlines for America and the International Air Transport Association, have approved a best-practices list that included accommodations for those with “non-binary IDs.”

Over 7,000 gender X driver’s licenses and ID were issued across nine states and the District of Columbia, USA Today reported in August. Arkansas, Oregon, Minnesota, Maine, Utah, Colorado, California, Indiana, Nevada and Vermont now all offer the option of a non-binary gender designation, with similar policies in Maryland, New Hampshire and Hawaii going into effect in the coming months.

United had its employees undergo training, where they learned to implement preferred pronouns, among other mandates, with the assistance of LGBTQ organizations The Human Rights Campaign and The Trevor Project, according to USA Today.