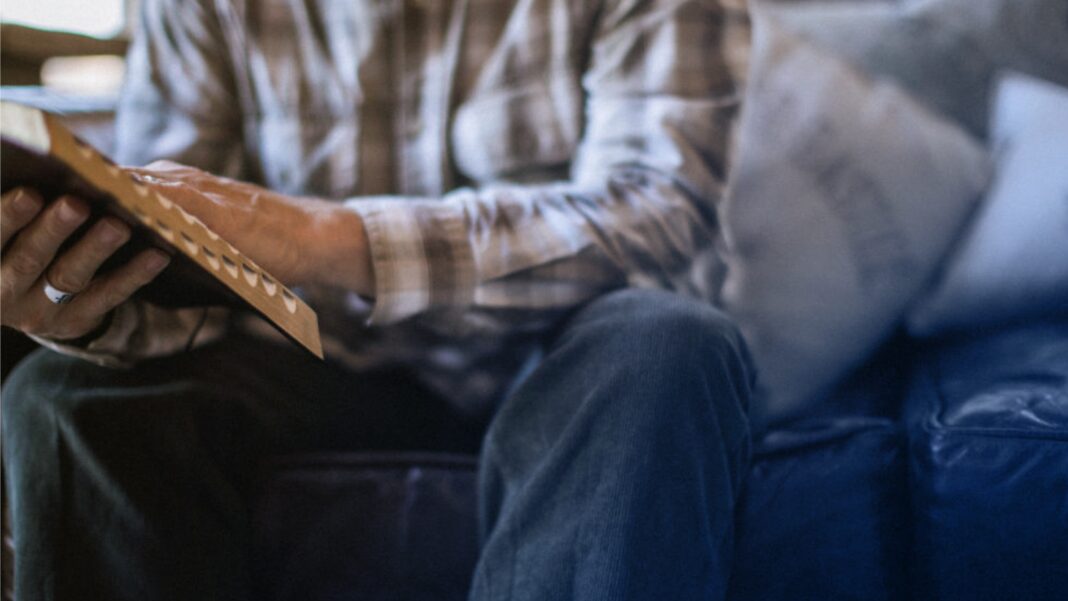 Virginia’s Attorney General Mark Herring is fighting lawsuits from several Christian ministries, Christian schools, a Christian network of pregnancy centers, and two wedding photographers over the implementation of two pro-LGBT laws that force “people of faith to adopt a particular government ideology under threat of punishment.”

The two laws purport to prevent “discrimination” against LGBT people but, in reality, force Christian ministries and organizations to choose between violating their sincerely held religious beliefs or paying hefty fines, as much as $100,000 per offense, according to PJMedia.com.

As CBN News reported in April, Virginia’s Democratic Gov. Ralph Northam signed the so-called Virginia Values Act (S.B. 868) into law. It necessitates churches, Christian schools, and ministries to hire employees who do not share their stated beliefs on marriage, sexuality, and gender identity.

The US Supreme Court has ruled that no religious organization can be required to hire someone outside their faith as a minister or other leader.

Likewise, the second law (H.B. 1429) requires ministries and others like them to pay for transgender surgery in employee health care plans, a procedure that violates the convictions of many Bible-believing ministries.

Both laws went into effect in the Commonwealth on July 1.

“The faith of many Americans inspires them to act for the good of their neighbors and also requires them to abide by its teachings,” Denise Harle, senior counsel at Alliance Defending Freedom (ADF), the law firm representing the Christian ministries, said in a statement.

“Our clients offer spiritual guidance, education, pregnancy support, and athletic opportunities to their communities because of the religious beliefs that motivate them. But Virginia’s new law forces these ministries to abandon and adjust their convictions or pay crippling fines—in direct violation of the Virginia Constitution and other state laws,” Harle said. “Such government hostility toward people of faith has no place in a free society.”

The ADF is representing Calvary Road Christian School in Alexandria, Grace Christian School in Staunton, Community Christian Academy in Charlottesville, and Care Net, a 501(c)3 nonprofit that supports a network of 1,100 pregnancy centers, churches, and other ministry organizations.

PJMedia.com reports the ministries filed a pre-enforcement challenge, a lawsuit designed to convince a court to prevent the government from implementing an unconstitutional law.

State Sen. Adam P. Ebbin (D-Alexandria), who sponsored the Virginia Values Act, is an openly gay legislator. He said the law also bans discrimination on the basis of race, religion, disability, and status as a veteran.

“People have a right to be free from discrimination,” he told the Washington Post. “We’re moving into a Virginia that can accept that. And there are a few people who want to hold onto the past, unfortunately.”

The lawsuit also notes that the Virginia legislators who supported the Virginia Values Act expressed hostility to those who view marriage as between one man and one woman.

As CBN News reported in July, a photographer based in Norfolk, Virginia, also filed a lawsuit against the commonwealth, arguing the new law could threaten the future of his business.

The ADF is representing Christian photographer Chris Herring in his suit against Attorney General Herring (no relation) and the Virginia Division of Human Rights and Fair Housing.

Chris Herring believes the newly enacted Virginia Values Act forces him to promote same-sex marriage in defiance of his Christian convictions, according to The Virginian-Pilot.

Meanwhile, the Post reports Loudoun County photographer Bob Updegrove filed a similar lawsuit on Monday, saying the law could force him to photograph a same-sex wedding despite his personal opposition to same-sex marriage. Updegrove is also represented by the ADF.

"We made it clear to the venue at the time of booking we're a Christian organization–This is anti-religious discrimination, plain & simple"
Read more
Morality