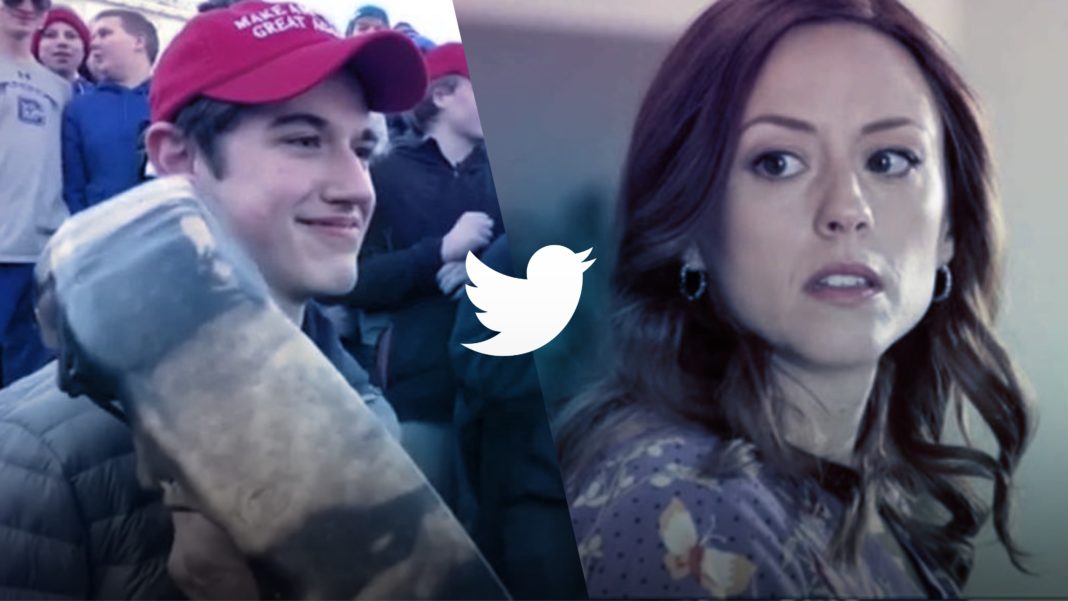 On Wednesday, the president announced that he would be signing an executive order on the matter Thursday, the details of which were not yet revealed. The finalized version has not yet been officially unveiled, but a leaked draft indicates it will focus on overhauling Section 230 of the federal Communications Decency Act, which immunizes hosting platforms such as Facebook and Twitter against liability for the content posted by users.

McEnany did not elaborate on the details of the incoming order, but did begin the briefing with a wide-ranging argument for federal action, highlighting a list of Twitter offenses including the company’s actions against the pro-life film Unplanned and pro-life students from Covington Catholic High School.

“No one believes in the First Amendment more than the president, and the president will take action to ensure that Big Tech does not stifle free speech, and that the rights of all Americans to speak, tweet, and post will be protected,” McEnany said. “It’s not just bias aimed at President Trump and his employees; it’s also aimed at everyday Americans. It is aimed at the movie Unplanned, as Twitter suspended their accounts and came up with an excuse in the aftermath. Another example is that liberals are allowed to incite violence against the Covington kids, who were in the end proven right; their video was taken out of context. Yet these individuals were let or allowed by Twitter to incite violence” against the teens who had been at the March for Life.

Last year, Unplanned writer and director Chuck Konzelman testified before the U.S. Senate Judiciary Committee that the film about Abby Johnson’s pro-life conversion found its official Twitter account temporarily suspended without explanation, and that even after being restored found its followers removed and other users temporarily unable to follow it.

“A thousand-to-one reduction in our listed followers […] all during the all-important first weekend of our release,” Konzelman noted, asking why incidents like this alleged technical mistake “only seem to happen to conservatives?”

Meanwhile, former CNN personality Reza Azlan was one of several left-wing media figures who expressed or implied a desire to see violence inflicted on a group of pro-life teens who attended the 2019 March for Life, and were falsely reported as having harassed an elderly Native American. Azlan specifically tweeted that he had never “seen a more punchable face” than that of pro-life student Nick Sandmann.

Twitter never took action against the tweet, which stayed up for almost a year until, Azlan claims, his wife asked him to delete it.

McEnany also cited various other reasons to distrust and regulate Twitter, from its “fact-checking” a recent Trump tweet about voter fraud while letting Chinese government propaganda go unchecked, to the vehement biases of the company’s “Head of Site Integrity.”

“So they appear to be very hastily eager to censor President Trump and some of his employees, but a little reluctant when it comes to China, and it is a bit befuddling,” she said.