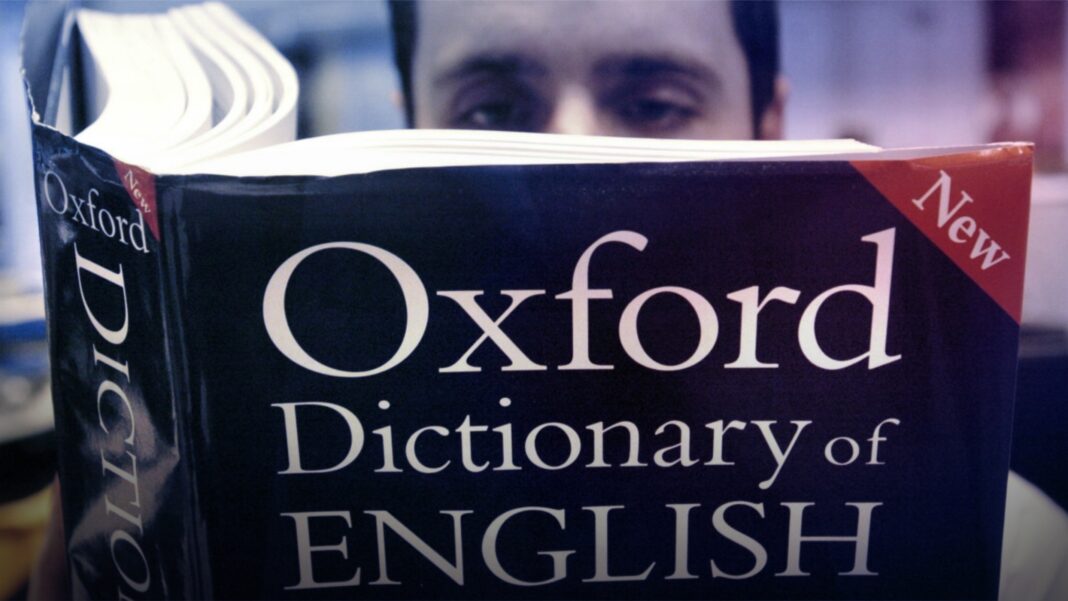 In the continuing effort to bow to LGBTQ inclusiveness, the publishers of the Oxford English Dictionary have modified the definition of dozens of words in its latest book, including “woman” and “man.”

The Daily Mail reports the definition for “woman” is now described as a “person’s” wife, girlfriend, or lover as opposed to only a man’s.

“Woman” was previously defined in the dictionary as a “man’s” wife, girlfriend, or lover – but this has now been changed to “person’s”.

The Oxford Dictionary made changes to several definitions after a gender diversity review, according to the newspaper.

The review was done after a petition, saying the definitions were “sexist”, was circulated by Maria Beatrice Giovanardi last summer. She collected and sent the signatures of 30,000 people to the dictionary’s publisher.

A “man” is now described by the dictionary as “a person’s husband, boyfriend or male lover”.

A spokesman for the Oxford University Press, the dictionary’s publisher, told The Telegraph: “We have undertaken an extensive review of the dictionary and thesaurus entries, and usage examples, for ‘woman’ and for many related terms.”

“We have expanded the dictionary coverage of ‘woman’ with more examples and idiomatic phrases which depict women in a positive and active manner.”

“We have ensured that offensive synonyms or senses are clearly labeled as such and only included where we have evidence of real world usage.”

In addition, Giovanardi’s petition included changing the synonyms for “woman” and also called for the inclusion of the terms “transgender woman,” and “lesbian woman” to be added.

So, what is the definition of “man” and “woman,” and who defines it? Despite Oxford Dictionary being labeled “the most comprehensive and trusted English language dictionary,” believe it or not, it is not the ultimate authority on this matter.

It is our society’s rebellion and rejection of God and His word that causes us to assume the authority to change these definitions to suit our diverse lusts.

Just last month, Webster’s dictionary changed the definition of “sexual preference” (an already depraved term) to suit their political agenda against now supreme court Justice Amy Coney Barrett at her confirmation hearing. The term, “sexual preference” suddenly became overtly offensive, because (another lie) people are born LGBT and it is not a matter of choice.

This too is contrary to God’s word. Although we are all born sinners, the bondage of all sins is broken by the Blood and resurrection of Jesus Christ. If you would like to learn more about Salvation through Jesus Christ: Click Here.