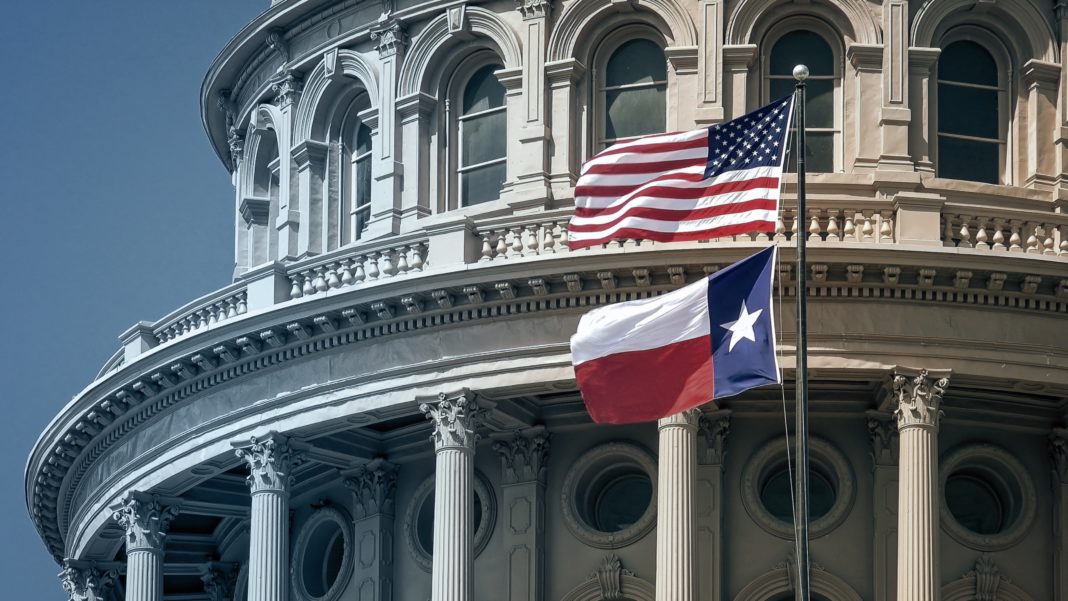 Citing a report from the Texas Department of Family and Protective Services (DFPS), Gov. Greg Abbott (R) announced last week that his state considers sex reassignment surgeries on children a form of child abuse that will be investigated.

In the report, DFPS Commissioner Jaime Masters contends that genital mutilation of a child through so-called reassignment surgery constitutes child abuse because it may cause a genuine threat of substantial harm from physical injury to the child.

“Generally, children in the care and custody of a parent lack the legal capacity to consent to surgical treatments, making them more vulnerable,” she added.

According to the report, failure to report suspected abuse in 48 hours could result in a Class A misdemeanor, which could result in a one-year jail sentence and/or a fine of up to $4,000. Intentional concealment of the abuse would be considered a state jail felony.

“Finally, allegations involving genital mutilation of a child through reassignment surgery will be promptly and thoroughly investigated, and any appropriate actions will be taken,” Masters asserted.

She did, however, acknowledge a few exceptions for similar medical procedures that have legitimate standing.

“It may be warranted for the following conditions, including but not limited to, a child whose body parts have been affected by illness or trauma; who is born with a medically verifiable genetic disorder of sex development, such as the presence of both ovarian and testicular tissue; or who does not have the normal sex chromosome structure for male or female, as determined through genetic testing,” Masters wrote.

Abbott’s declaration echoes some Republican lawmakers around the country who have sought to ban sex reassignment procedures for minors, though their efforts have faced pushback.

In late July, a federal judge temporarily blocked an Arkansas law that would have prevented doctors from prescribing transgender hormone treatments, puberty blockers, or performing reassignment surgeries on minors diagnosed with gender dysphoria.

U.S. District Judge Jay Moody argued that the legislation “would cause irreparable harm” to children by pulling their care “midstream.”