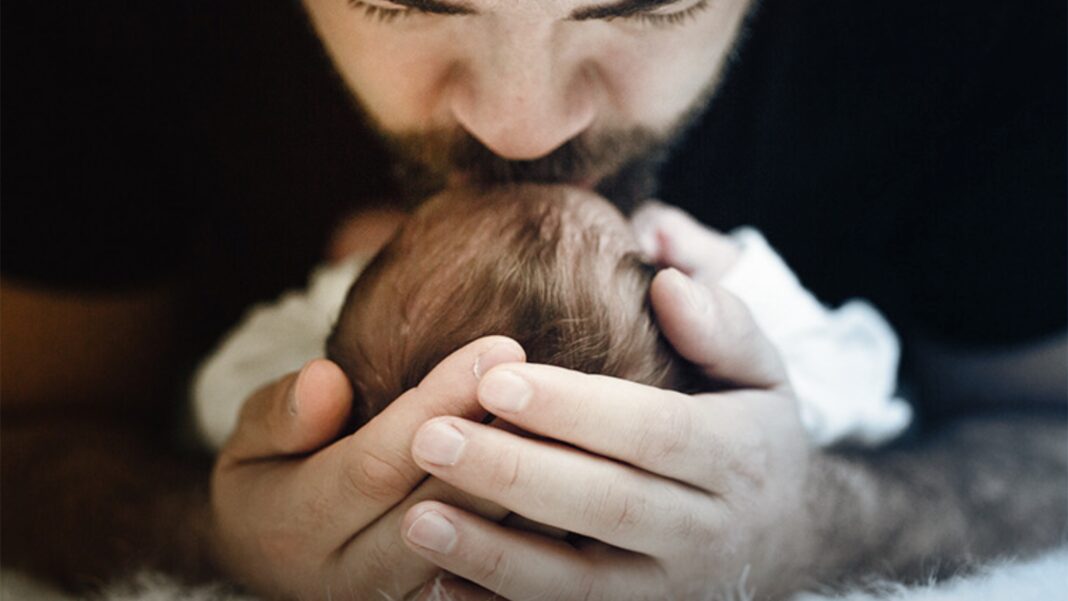 A new bill in the Tennessee General Assembly seeks to create a legal procedure in which a man could order to request an injunction prohibiting a woman from having an abortion if she is pregnant with his child.

The legislation, SB0494 in the Senate and HB1079 in the House, was sponsored by state Sen. Mark Pody (R) and state Rep. Jerry Sexton (R). It “permits a person to petition a court for an injunction to prohibit a woman who is pregnant with the person’s unborn child from obtaining an abortion.”

An “injunction” is defined as “a court order requiring a person to do or cease doing a specific action.”

The details of the bill include a specific timeline that must be followed. Within fourteen days of a petition being filed, there will be a court hearing in which the two sides can “present evidence.”

In order to request the injunction, there must be “reasonable probability” that the woman will seek an abortion. The man must be the biological father of the unborn child. He must also execute “a voluntary acknowledgement of paternity… that is not subject to being rescinded” if the two are not married. He does not have to provide DNA evidence. The “proof of parenthood,” as reported by HuffPost, “requires only that the petitioner acknowledges paternity.”

If the woman has an abortion in violation of the injunction served to her, the legislation states that the court may hold her “in civil or criminal contempt and punish [her] in accordance with the law.”

The bill does not include language in which there are exceptions for incest or rape.

HuffPost notes that the measure will most likely be found unconstitutional if it becomes law. The media outlet cites the 1992 Planned Parenthood v. Casey decision, wherein the Supreme Court ruled that it was not constitutional to require a woman to tell her husband before seeking an abortion.

In 2014, the Missouri legislature attempted to pass a bill involving fathers, as well. It was introduced by state Rep. Rick Brattin and “would further require women to receive the written and notarized consent of a fetus’ father before obtaining an abortion,” according to an article published by The Guardian at the time. Unlike the Tennessee bill, the Missouri one included exceptions for “legitimate rape” and incest.

‘If he can prove to the courts that he is the father, the biological father, then he has rights to what’s going on with his son or daughter,’ Senator Pody said.

Pody says the mother would be able to provide her own argument as to why she should go through with the abortion, and medical issues would be taken into consideration.

This is not the first time that Tennessee has been the focus of the abortion debate. Just last year, Republican Gov. Bill Lee signed the controversial heartbeat bill into law, which banned abortions after a fetal heartbeat can be detected — usually at about six weeks of pregnancy. The law is currently being legally challenged, and a federal court blocked it within hours of the Governor’s signing.