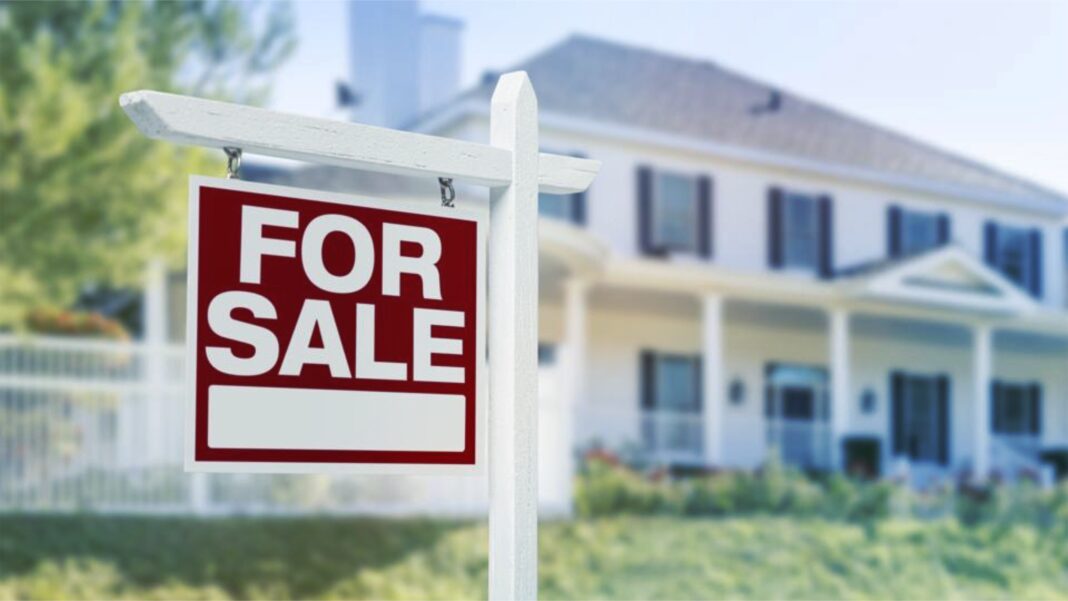 Matt Moore, a Minnesota real estate agent and theology student at Bethlehem College and Seminary, announced on social media that he is allowing his real estate license to expire in response to pressure from the National Association of Realtors (NAR) to affirm same-sex marriage and the LGBTQ community.

“Would you pray for my wife and me as we seek God’s will for what’s next?” he posted to Twitter. “This week my broker informed me that I cannot continue to talk publicly about Christian views re: LGBTQ+ issues if I want to remain with this brokerage.

In December, Moore—a former member of the LGBTQ community—wrote an open letter to the NAR in which he expressed concern that the organization’s recently updated Code of Ethics could foster “discrimination against Christian realtors.”

The updated code states that realtors “must not use harassing speech, hate speech, epithets or slurs based on race, color, religion, sex, handicap, familial status, national origin, sexual orientation or gender identity.” It also states that realtors “shall be subject to disciplinary action under the Code of Ethics with respect to all of their activities.”

Moore first pointed out that there is no real legal or standard definition of the term hate speech in the United States. “Under NAR’s new rules, will it really be possible for a Christian realtor—or any realtor whose religious beliefs consider homosexual and transsexual behavior to be unnatural—to speak publicly of their views without subjecting themselves to undeserved allegations of hate speech and potentially career-ending discipline?” he questioned. Moore also brought up the possibility that Christian realtors may feel that, in order to maintain their license and reputation, they must “remain silent in the public sphere about issues pertaining to sexual orientation and gender identity.”

“As public awareness of the fact that realtors can be reported for things said and done outside of real estate increases, realtors who express a historic Christian view of homosexual and transsexual behavior could become regular targets for undeserved allegations of hate speech,” he warned.

Moore admits that as a Christian and former homosexual, his Biblical views are often construed as hate speech or bigotry.

“Countless are the times I have been falsely accused of using language that inflicts harm or incites violence upon gay and transgender people. I have been called hateful, bigoted and homophobic even though I have expressed my loving intentions toward the LGBTQ+ community and communicated myself with gentleness and respect.”

Although there are other brokerages in his town, Moore has decided that his commitment to God’s Word is more important than his real estate career.

“… My wife and I have decided it’s time to move on from real estate,” he said. “We aren’t angry about this. Sure, it’s thrown a wrench into our plans. But God’s plan is still in place. He will direct us in the way we should go, and we are excited to see where that will be.”