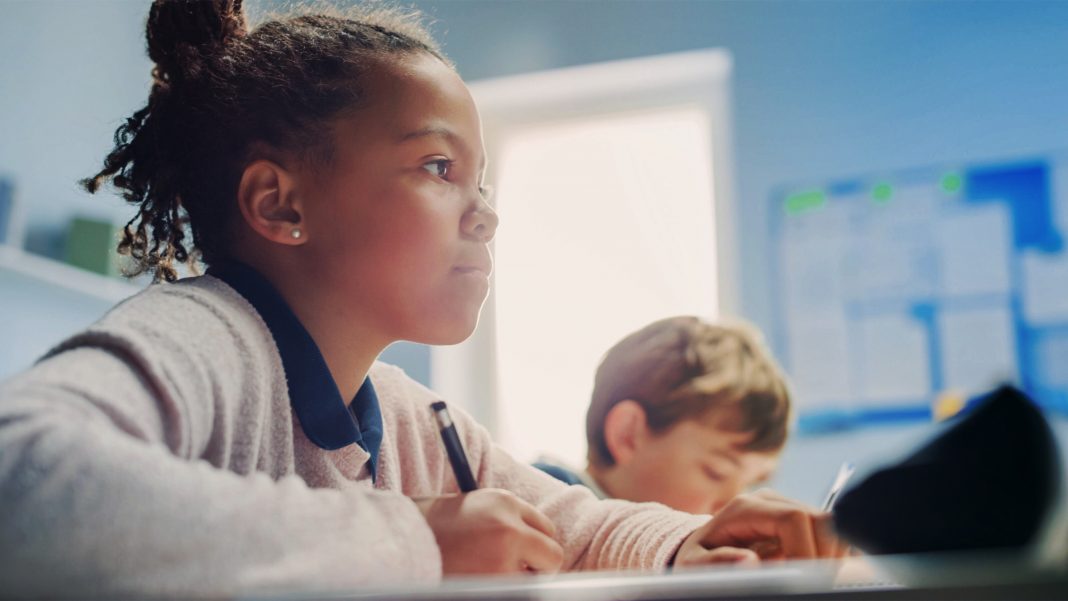 “Whether we have children or not in the public schools, we need to stand up and fight for the children who are trapped and left behind,” she said. “They have rights too and right now they are being abused by their curriculum.”

Swain celebrated the fact that parents are pulling their children from public schools, calling it a “wonderful thing” that’s been a long time coming.

“I’m proud of American parents who are pulling their children out of public schools,” she said. “Parents are just now learning about something that has been going on for a long time.”

The former professor explained that critical race theory not only takes away from the root of academia but creates a “hostile learning environment” for students and teachers.

“When standards are lowered for minority students, when messages are sent about White privilege and minorities being victims and racism being permanent, that’s something that’s very damaging,” she said. “It’s not good for America. We need to keep pushing back.”

North Carolina Lt. Gov. Mark Robinson noted that this kind of indoctrination has been present in his state’s schools at all levels for many years. He stressed that the trickling in of CRT is not conspiracy-driven as other politicians have suggested.

“This is a serious issue that we really need to tackle and our office is doing everything that we can to do just that,” he said.

The lieutenant governor recounts being “demonized” by the left but refuses to give up the fight for the sake of teachers and students in need of support.

RECOMMENDED: Why ‘Critical Race Theory’ Is Incompatible With Scripture