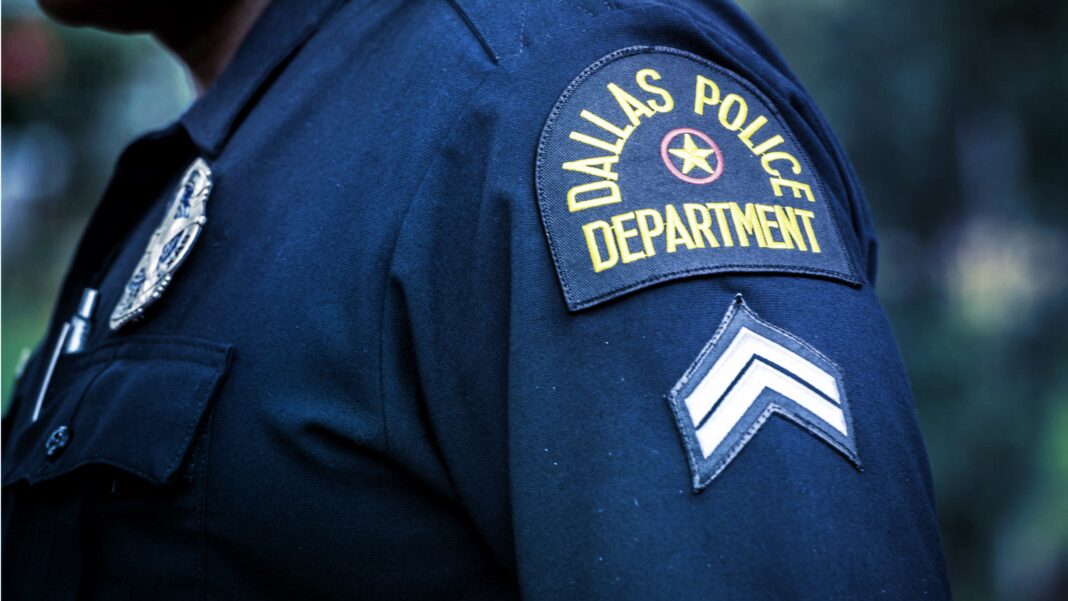 An assignment given to students at a Texas school included a political cartoon comparing police officers to slave owners and Klu Klux Klan members, the Fort Worth Star-Telegram reported.

The assignment was reportedly given to social studies students at Cooper Junior High within the Wylie Independent School District, to the north of Dallas, Texas.

The cartoon was reportedly meant to teach the students about political satire while they learned about the Bill of Rights, the Star-Tribune reported. The assignment was removed after criticism, and the cartoon was not in line with the school’s curriculum, according to Halperin.

The incident is being reviewed and disciplinary action has yet to be taken, however, district officials have met with staff to go over presentation guidelines, the Star-Tribune reported.

“The last thing we want is for our young people to be scared to talk to us or confide in us,” Wylie Police Chief Anthony Henderson said, the Star-Tribune reported.

Henderson said the cartoon harms the positive relationship between students and the department, the Star-Tribune reported.

The vice president of the National Fraternal Order of Police, Joe Gamaldi, called the cartoon “abhorrent and disturbing” in a letter to Superintendent David Vinson. “I cannot begin to tell you how abhorrent & disturbing this comparison is, but what is more disturbing is that no adult within your school thought better before sending this assignment to children.”

“We are willing to sit down with anyone and have a fact-based conversation about our profession, but divisiveness like your teachers showed does nothing to move that conversation forward,” Gamaldi said in the letter shared by the police organization’s Twitter account.