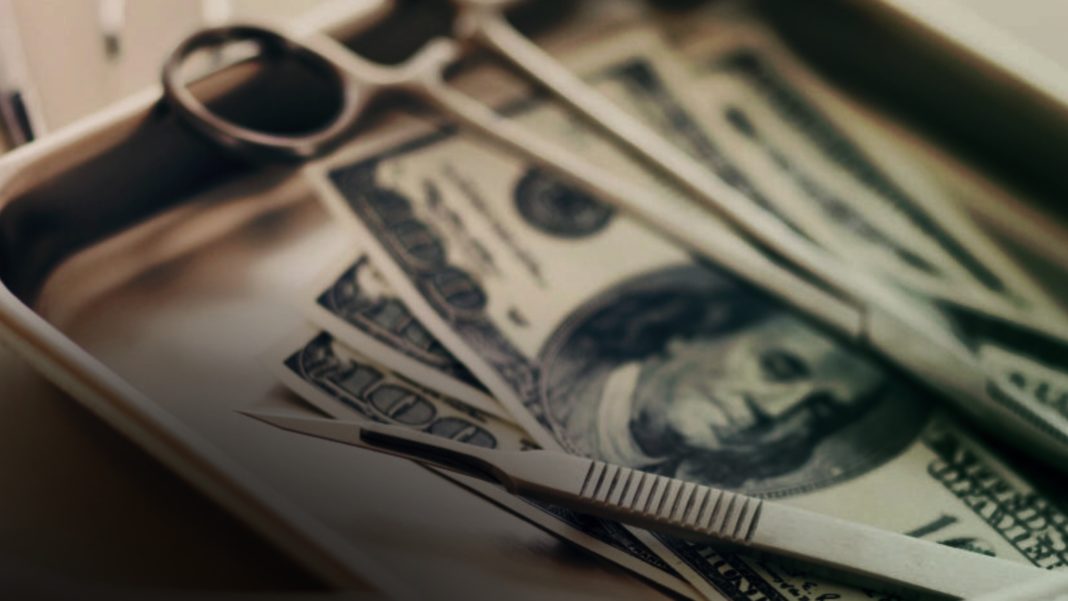 A Planned Parenthood abortionist was just forced to admit under oath in our trial that she did in fact say, “I want[] a Lamborghini,” in relation to “what I would receive in compensation” for “fetal tissue” procurement – i.e. aborted babies’ body parts.

We recently told you how, despite their legal efforts to keep certain evidence out of court, Planned Parenthood’s own legal team has opened the door, and disturbing evidence continues to mount. Now, a Planned Parenthood abortionist is “prying” the door open even further (to use the judge’s words).

First, Planned Parenthood’s lawyers opened the door by asking a pro-life grandmother why she sought to expose the abortion industry. She testified that she believed Planned Parenthood was engaged in criminal acts, partial-birth abortions, and altering abortion procedures to facilitate the sale of aborted babies’ body parts.

Then, we reported evidence was admitted that claimed “Planned Parenthood knows the potential for illegality/unethics but has a don’t-ask/don’t-tell policy.” And one of its own abortionists testified about a fetal tissue procurement company that was “associated with Planned Parenthood,” which had a high demand for “liver or a kidney or . . . intestines.”

[Y]et another video has been released this morning showing undercover footage of a senior Planned Parenthood official haggling about the price for the harvesting and sale of organs from butchered babies.

In the latest video, a different senior official from Planned Parenthood discusses using “less crunchy” techniques to get more “whole specimens,” haggles over the price for organs while saying she doesn’t want to lowball the price, and jokes, “[S]o let me just figure out what others are getting, if this is in the ballpark, it’s fine, if it’s still low then we can bump it up. I want a Lamborghini.”

The more we learn about the facts from senior Planned Parenthood officials discussing the crushing and selling of unborn baby parts, the more appalling it all becomes.

While this video has not yet been allowed to be played for the jury, Gatter herself opened the door for questioning about some of her more disturbing comments.

When questioned by Planned Parenthood’s attorney, Gatter claimed “the video . . . was edited.”

By making this claim it was enough to open the door for cross examination on it. In fact, Gatter had to admit under oath on cross examination that the Lamborghini comment was in fact directly related to compensation for babies’ body parts:

Attorney: “I believe I heard you testify that you believe that that video was — the video of yourself — was edited to show the worst possible parts of the conversation. Did I hear that correctly?”

Attorney: “What did you consider to be the worst possible parts of the conversation that were edited into this — this video?”

Gatter: “I think they edited out the part where I mentioned multiple times that we were not permitted to accept any compensation over and above our expenses. I believe they edited out portions where I was definitive about that.

I believe they left in lighthearted comments meant not to be taken seriously, that were later twisted to be used against Planned Parenthood and myself. So yes, I believe there were several areas in which editing occurred.”

Attorney: “What particular lighthearted comments were left in to give an incorrect impression, Dr. Gatter?”

It should be noted that Planned Parenthood’s lawyer objected to this question but the judge overruled the objection and allowed her to answer. Gatter replied: “I believe I made a comment about joking about what I would receive in compensation, which was clearly meant to be not taken seriously.”

Gatter: “I told them I wanted a Lamborghini.”

Attorney: “And that within the context of discussing the price that BioMax would be paying for fetal tissue. Correct?”

This is clearly no laughing matter. It’s serious, and now it’s evidence presented to the jury in our trial against Planned Parenthood. A Planned Parenthood abortionist just admitted under oath that she did say: “I want a Lamborghini” as “compensation” for “fetal tissue” – the body parts of aborted babies.

As we have said many times, her accusation that the videos were edited is false as the entire unedited video of Dr. Gatter’s conversation was posted online. It’s all there untouched. And her own testimony now confirms what she said.

As the judge stated, “I know that there’s a lot of door prying that is occurring.” As the door continues to be pried open more evidence yet may be admitted. We must keep fighting to expose and defund taxpayer supported Planned Parenthood and stop these abhorrent practices from happening. We have to defend these defenseless babies.