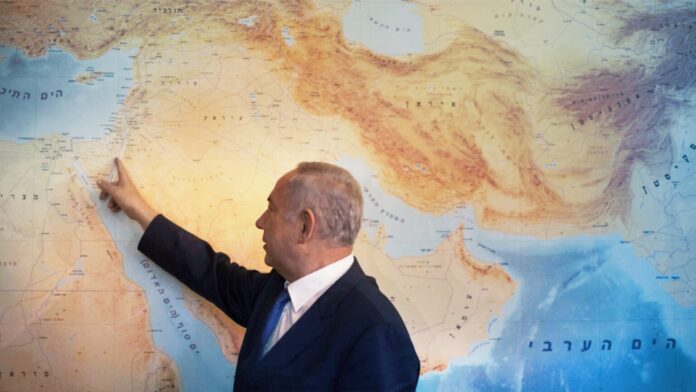 Jared Kushner, senior advisor to U.S. President Donald Trump, said in an interview published on Tuesday that he believes that it is possible all 22 Arab states will make peace with Israel, and that a fourth Arab country could normalize relations with Israel within “months.”

On Aug. 13, the White House announced that Israel and the UAE had agreed to normalize relations, making the UAE the third Arab country after Egypt and Jordan to officially recognize the Jewish state.

“A lot of people want access to the technology, economy and the advancements that Israel has. Israel is like another Silicon Valley for the Middle East,” he added.

Kushner also said that many Muslims are excited to be able to pray at the al-Aqsa mosque in Jerusalem.

“We don’t solve problems by not talking to each other. So, normalizing relations and allowing people-to-people and business exchanges will only make the Middle East stronger and a more stable place,” he said.

Asked by WAM about the possibility of peace with 22 Arab states, Kushner said, “I believe that it is logical for them to do it and I believe it is the right thing to do over time.”

“I think thanks to the UAE leadership there will be a much bigger coalition. There will be what I call ‘a vocal majority’ that will be in favor of normalizing. I think the vocal minority who have been against it will be more and more isolated in the region,” he said.

Regarding Israel’s plans to extend sovereignty to parts of Judea and Samaria, Kushner said this would take place “in the future,” but not “in the near future.”

Could this Play a Role is Bible Prophecy?

Many Bible Prophecy experts have been watching for the emergence of an agreement/covenant to be confirmed between Israel and “many” for a period of seven years.  This prophetic event is found in Daniel 9:27.  The signing of such an agreement will introduce the final 7 year period laid out in Daniel’s 70 Weeks prophecy which is often called the Tribulation period.

It is during this period that the majority of the events of the book of Revelation are fulfilled. The comments by Jared Kushner that “it is possible all 22 Arab states will make peace with Israel, and that a fourth Arab country could normalize relations with Israel within “months” is very significant.

Will the Israel-United Arab Emirates peace agreement, or the Abraham Accord as it is being called begin the process that leads to the fulfillment of Daniel 9:27?  Only time will tell but we need to be watching such events closely.