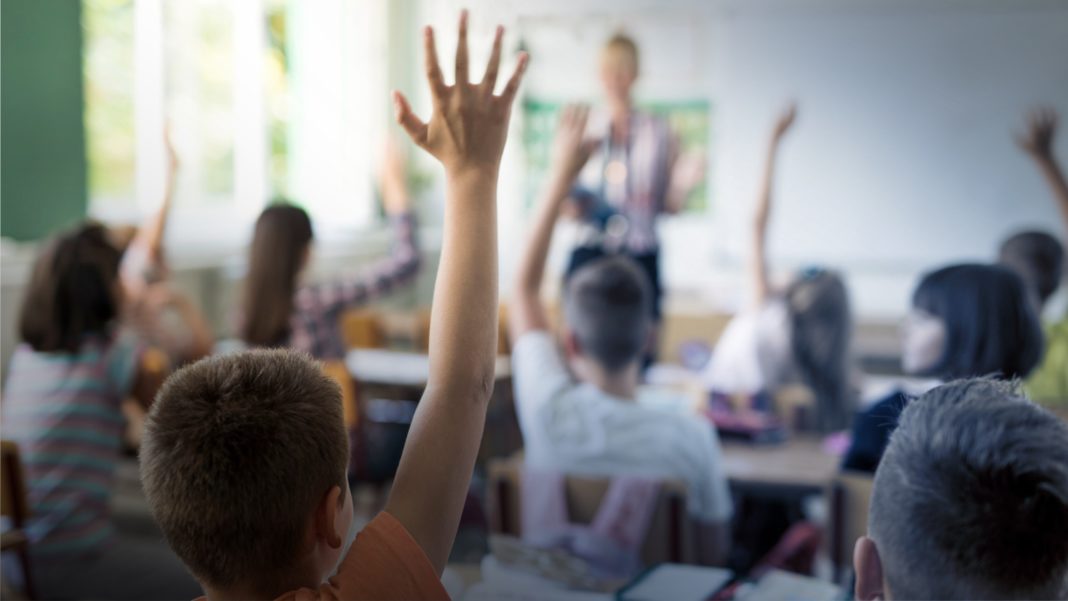 Community members and activists expressed anger and concern Monday to a Minnesota school board that reportedly has been using a sex ed program that asks straight students to role play gay and transgender relationships.

“This type of teaching has no place in our schools,” one speaker told the Richfield School Board, reported independent news outlet AlphaNews.

Another speaker alleged parents were not told about the graphic nature of the sex ed curriculum.

“Parents are intentionally being deceived and misled about what their children are being taught,” she said.

The K-12 comprehensive sex education (CSE) program, called 3Rs, for “rights, respect, responsibility,” was developed by Advocates for Youth, which bills the curriculum on its website as “honest, inclusive sex education for all students.”

Advocates for Youth, which partners with Planned Parenthood, was confirmed by the Government Accountability Office (GAO) in 2015 to be using taxpayer funds to advocate for abortions as “reproductive care.”

3Rs teaches from the perspective of gender ideology. A lesson for kindergartners instructs teachers to refer to a woman as “a person with a vulva.”

An elementary level supplemental lesson plan is titled “Thinking Outside the (Gender) Box,” and states it aims to “help upper elementary students understand the basic definitions related to gender identity and gender expression.”

AlphaNews provided the following report on the role play activities:

In one series of lessons, 3Rs asks students to role play through various relationship scenarios as part of education on consent and violence prevention.

These scenarios ask students to pair up, pretend they are in gay or lesbian relationships and navigate the process of deciding whether or not to have sex. One activity in the curriculum directs a male student to pretend his name is “Morgan,” a boy who is “very active” in his school’s LGBTQ club, while another student pretends to be “Terence,” a closet homosexual who wants to have sex with Morgan. In this scenario, Morgan plans a secret rendezvous and the two role-playing students are asked to “make a decision about whether to have sex.”

In another scenario, students are asked to pretend they are transgender and “make a decision” about having sex with a woman.

The program notes to teachers that heterosexual boys may display a “a homophobic response” to being asked to engage in gay role playing.

Should this happen in your class, it’s important to stop what you are doing, notice the interaction, and ask for the class members to reflect on what’s happening and why. Direct the students back to your class ground rules — and reinforce the agreement to be respectful — and that making homophobic comments is not respectful.

“Sex education has a history of centering white, cisgender, heterosexual people, which can promote harm and/or erasure of everyone else,” the curriculum states.

Middle schoolers are taught about “condoms and birth control” in Lesson 9, and in a supplemental lesson learn about “sex trafficking.”

AlphaNews reported Richfield Board of Education Chairman Timothy Pollis responded to the concerns at the meeting by stating, “The board does not actually know all the details of our curriculum; I think I can say that with confidence.”

He stated nevertheless that all the content is “age appropriate” and was selected “in partnership with parents and guardians.”

We are living in a generation that has made it virtually impossible for parents to control the information being fed to their impressionable offspring. Whether it be by way of the internet, smartphones, or even the school curriculum.

Ham, commenting on the extreme nature of today’s “sex education” in schools, explained that Christians have a responsibility “to stand against this sexualization of our children.”