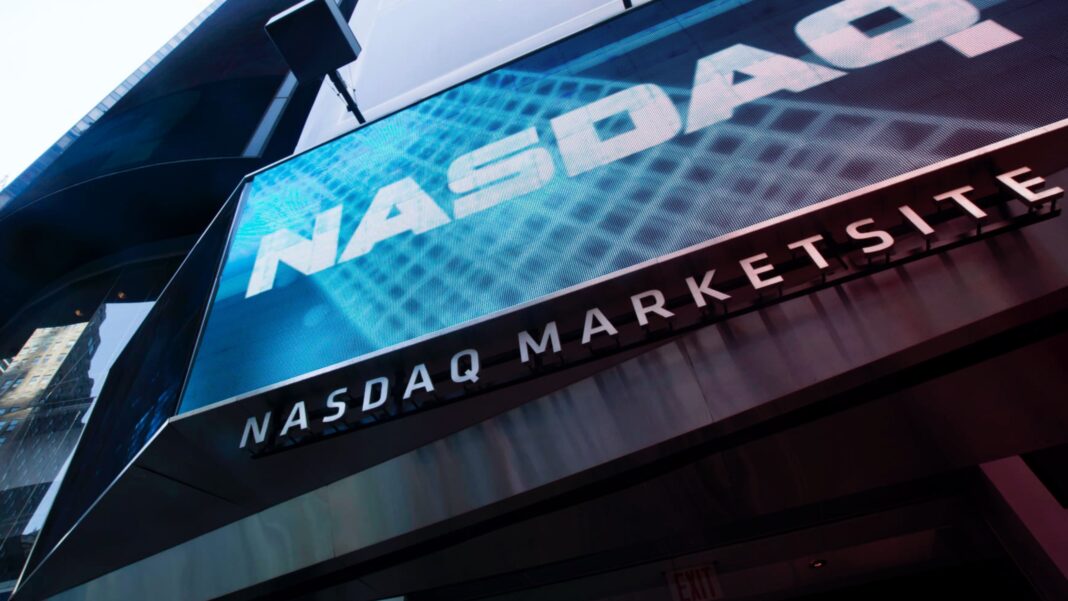 SR–NASDAQ–2020–082 was filed with the Securities and Exchange Commission (SEC) on Dec. 1 and is expected to be voted on by March 1. Those wishing to submit comments to the SEC prior to its decision will have until Dec. 31 to do so (information below).

While Adena Friedman, Nasdaq’s president and CEO, said the proposal “is one step in a broader journey to achieve inclusive representation across corporate America,” many ​argue that this “diversity rule” would in fact increase exclusivity within the marketplace.

“The type of diversity created by the rule will be faux diversity—skin deep, if you will,” wrote David R. Burton, a senior fellow in economic policy at the Heritage Foundation, and Mike Gonzalez, Heritage’s Angeles T. Arredondo E Pluribus Unum senior fellow. “It is a rejection of the kind of diversity that is most likely to enable a business to understand the true diversity of the nation and actually be relevant to business profitability.

“There is also strong reason to believe that those chosen under such a rule but who ‘self-identify’ as women, a designated minority, or gay or transgender will have been educated in the same handful of schools and come from the same coastal urban centers as most existing directors,” they added.

Under the proposal, Nasdaq-listed companies would be required to publicly disclose “consistent, transparent diversity statistics” about their board of directors. If the company fails to meet the diversity requirements, it would have to justify why it does not have “at least two diverse directors” in order to remain listed on the exchange.

“Foreign companies and smaller reporting companies would have additional flexibility in satisfying this requirement with two female directors,” Nasdaq said.

Tony Perkins, president of Family Research Council, warned that if the SEC gives Nasdaq the OK to implement this rule, it’s likely that the other stock exchanges will follow suit.

“If NASDAQ’s capitulation to woke ideology succeeds, look for the financial profits of shareholders to be exchanged for the cultural profits of the left,” he said.

To send a comment to the SEC before the Dec. 31 deadline, you can: