Moral Indoctrination: GLAAD says 20% of TV Characters Must Be LGBTQ by 2025 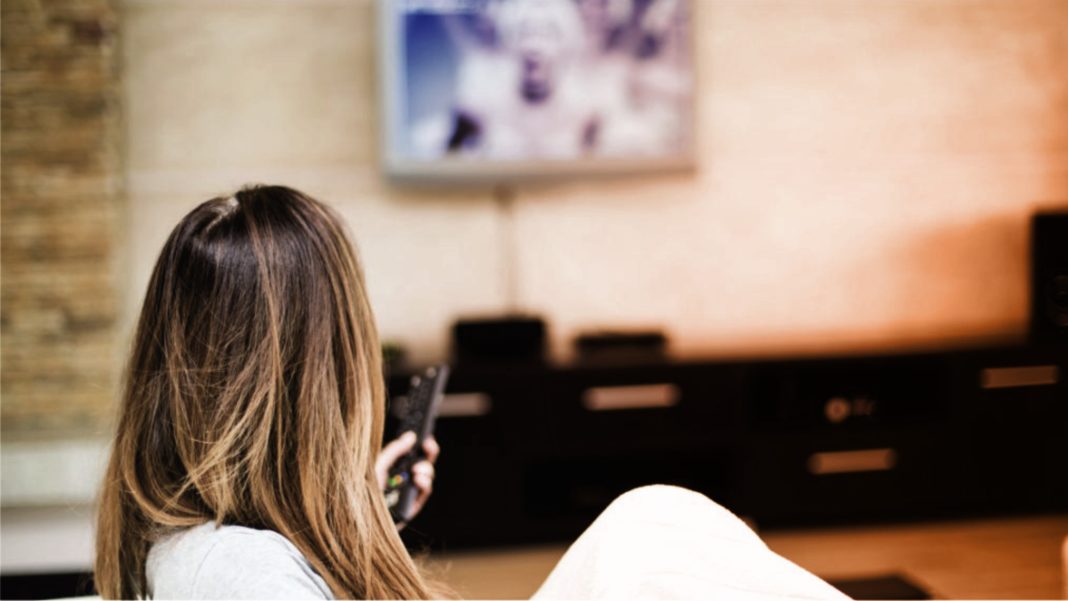 The Gay and Lesbian Alliance Against Defamation (GLAAD) on Nov. 7 released its annual “Where We Are on TV” report, which tracks the LGBTQ characters on cable networks and streaming services.

In this year’s report, Sarah Kate Ellis, GLAAD president and CEO, called on the television industry to increase its representation of LGBTQ characters to 20% by 2025. The organization calculated that currently 10.2% of series regulars on broadcast networks are LGBTQ characters.

“The role of television in changing hearts and minds has never been more important,” Ellis said. “ … less than one-quarter of Americans have a close friend or family member who is transgender—and so the overwhelming majority of Americans learn about trans people from what they see in television, movies and news.”

The report cites an online survey from 2017 conducted by Harris Poll on behalf of GLAAD. According to GLAAD, the survey of 2,037 adults revealed that 20% of Americans ages 18-34 identify as LGBTQ, while approximately 12% of the overall respondents identify as LGBTQ.

Yet a 2017 Gallup survey of 340,000 people showed that only 4.5% of the U.S. population self-identify as LGBTQ, which is much closer historically to polling on these questions.

After the release of GLAAD’s 2018 “Where We Are on TV” report, Dr. Albert Mohler Jr., president of the Southern Baptist Theological Seminary, expressed concern over GLAAD’s plans to further influence the American public.

Mohler, who has been negatively profiled under GLAAD’s Commentary Accountability Project, along with fellow conservative Christians Tony Perkins, Michael Brown and Franklin Graham, explained that “the cultural products we consume, the stories that we’ve used, the movies that we see, the music to which we listen, all of these affect our moral intuitions at a level that might not be reached by overt cognitive argument.”