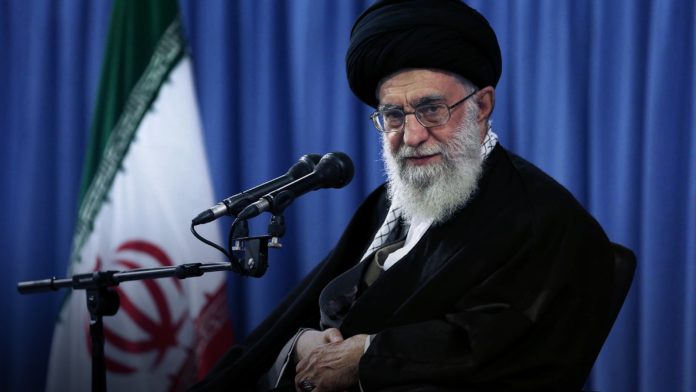 Reports indicate that Iran’s Supreme Leader Ayatollah Ali Khamenei is demanding quick revenge; US State Department pushes for all US citizens to get out of Iraq as soon as possible; Netanyahu to return to Israel early in the wake of what has happened in the last 18 hours; Khamenei: I want a clear and decisive response.

Following the devastating US strike on Iranian personnel in Baghdad yesterday, Iran’s Supreme Leader Ayatollah Ali Khamenei is now demanding a response. An Arab source reported that Khamenei could be heard saying that he wants a “clear and decisive response” at their most recent security meeting. Additionally, Tehran has declared three days of national mourning and Khamenei is vowing that “severe revenge awaits the criminals”, in reference to America. With no end to this conflict in sight, the United States State Department is demanding that all US citizens get out of Iraq immediately.

In the wake of all that has transpired since yesterday, Israeli Prime Minister Benjamin Netanyahu will be departing Greece early to focus on all that is escalating throughout the Middle East. Netanyahu was in Greece to move forward with the EastMed pipeline, signing a three-way agreement with Cyprus & Greece.

The Trump administration has been quick to unveil their involvement in the killing of Soleimani, which took place at the command of President Trump. Trump has since tweeted several times, reminding the world of Iran’s failure to hold their end of the nuclear deal and their growing hostility, stating, “The United States has paid Iraq Billions of Dollars a year, for many years. That is on top of all else we have done for them. The people of Iraq don’t want to be dominated & controlled by Iran, but ultimately, that is their choice. Over the last 15 years, Iran has gained more and more control over Iraq, and the people of Iraq are not happy with that. It will never end well!”

Following the news of Soleimani’s death, Iraqi citizens could be seen dancing in the streets. Soleimani was also responsible for the hundreds of Iraqi deaths over the last couple of months as protests spread throughout the country.