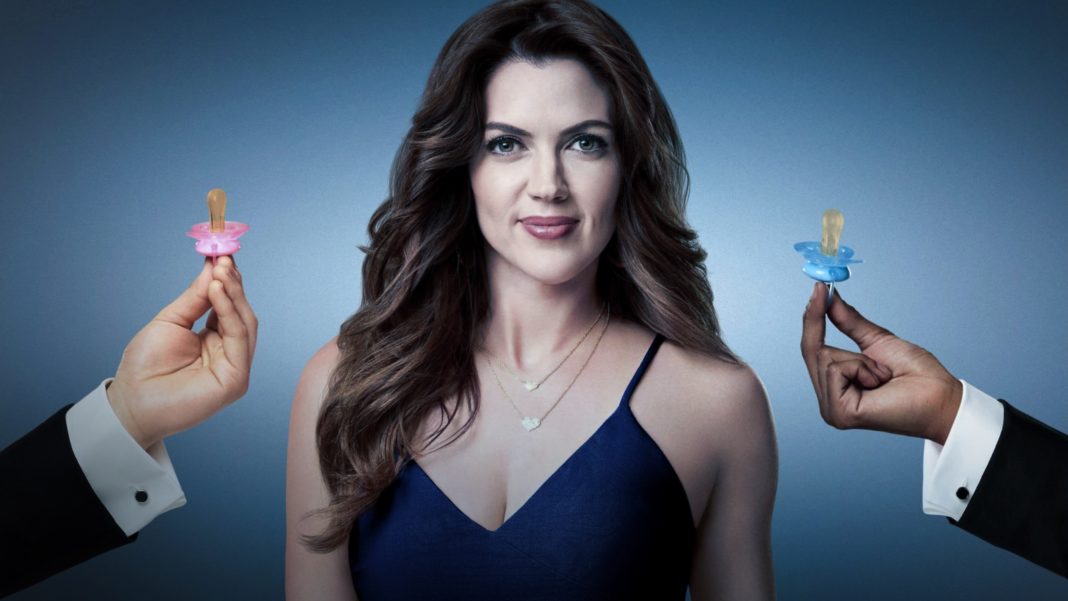 Just when you think you’ve heard and seen it all, mankind invents a new level of depravity. What am I talking about? Well, it’s a new reality show shown on the Fox broadcasting channel called Labor of Love.

In this show, fifteen men will compete to be the one who gets to father a child with a woman who’s ready to start a family, but with no husband. Yes, you read that right. As one article described it, this show will “skip the dating and go straight to baby-making.” Love, apparently, is optional.

Now, likely many people watching this show will think it’s very strange. But, in our day when morality is determined by what feels right, many will just say, “Oh well, it’s entertainment. And if that’s what they want to do, that’s fine for them.” But the fact that such a depraved idea is being approved by a network, the cast (including “dad-chelors” who are actually signing up for this “opportunity” to compete and prove they would make a good partner and parent), filmed, and aired really points to the rampant immorality of our culture. No longer is sexuality—and apparently even raising children—linked with love and commitment. Instead, it’s whatever feels right or good at the time.

This sad example stands in stark contrast to how the Bible views sexuality:

This made me think: people will fear a virus like COVID-19, but the real problem is that most people in the media, many politicians, and, really, the majority of people in general do not fear the Lord. “Labor of Love” really should be titled: “There is no fear of God before their eyes” (Romans 3:18). The verses preceding verse 18 include:

Romans 3:10-18 KJV – “As it is written, There is none righteous, no, not one: There is none that understandeth, there is none that seeketh after God. They are all gone out of the way, they are together become unprofitable; there is none that doeth good, no, not one. Their throat is an open sepulchre; with their tongues they have used deceit; the poison of asps is under their lips: Whose mouth is full of cursing and bitterness: Their feet are swift to shed blood: Destruction and misery are in their ways: And the way of peace have they not known: There is no fear of God before their eyes.” (emphasis added).