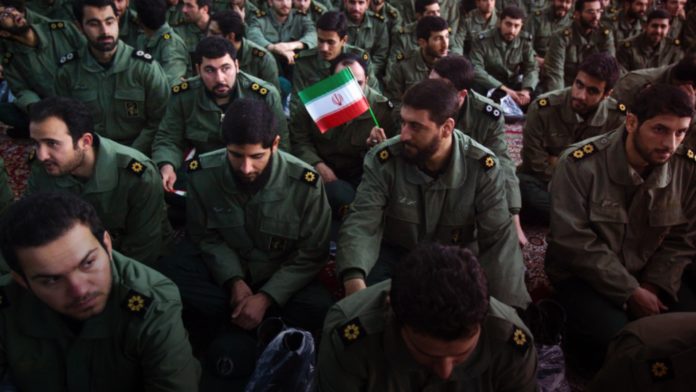 Quds Force Commander assassinated in southern Damascus on Friday; He was reportedly killed in close proximity to the IRGCC regional headquarters.

Islamic Revolutionary Guards Force (IRGC) Quds Force Commander Farhad Dvirian was killed on Friday in Damascus, Syria, according to reports. Dvirian is said to have been primarily responsible for overseeing the fight against the Islamic State of Iraq & Syria (ISIS) in the region but certainly had other responsibilities.

Dvirian is reported to have been killed near the regional headquarters of the IRGC in Sayida Zainab which is located in southern Damascus. He is also said to have been a close friend of Hassan Nasrallah, the leader for the Lebanon-based Iranian terror proxy, Hezbollah.

News of Dvirian’s death is another blow to the Quds Force, who lost their chief leader Qassem Soleimani in early January after the United States carried out a deadly airstrike via an unmanned air vehicle (UAV). Additionally, the IRGC lost another senior member in February when Asghar Pahsapour was killed in a fight with Syrian rebels.

Details surrounding how Dvirian was killed are unknown at this time.