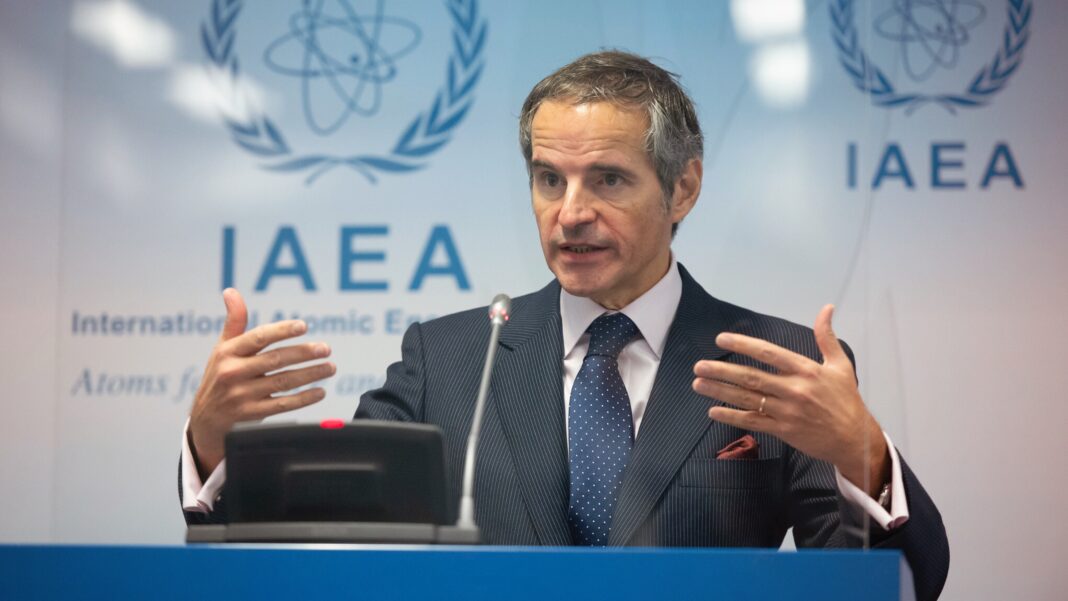 An official representing the Islamic Republic claimed that the IAEA would no longer be granted access to images of nuclear sites throughout the country; The US secretary of state voiced serious concern for the nuclear deal’s future should Tehran follow through.

As of Sunday, Iran claims it will no longer grant access to images of its nuclear sites to the International Atomic Energy Agency (IAEA), the United Nations nuclear watchdog. Tehran had agreed to provide images of the country’s nuclear sites as part of the 2015 Joint comprehensive Plan of Action (JCPOA). Still, Sunday’s announcement came as the deal continues to deteriorate.

Mohammad Baqer Qalibaf, Iran’s Parliament speaker, stated, “The agreement has expired… any of the information recorded will never be given to the International Atomic Energy Agency, and the data and images will remain in the possession of Iran.”

Tension has been increasing between the two parties amid the IAEA’s uncovering of more nuclear sites throughout the Islamic Republic before the recent nuclear talks in Vienna, which ultimately failed. Those sites were never disclosed by the Iranians, nor did they ever provide a clear explanation concerning the sites.

The Foreign Ministry also added, “The Iranian regime reveals once again its malign intentions as well as its ways of lies and deceit by withholding any effective monitoring of its nuclear program.”

It continued, “The IAEA director-general’s report, published on Friday, June 25, provides clear evidence that the Iranian Ayatollahs continue pursuing military nuclear capabilities. We call upon the international community to act swiftly and decisively, by all means, to hold Iran accountable for its sinister actions.”

US Secretary of State Antony Blinken signaled serious concern late last week should Tehran follow through, which is likely to happen as Iran has continuously publicly violated the terms of the deal since 2018 after the US withdrew from the JCPOA.