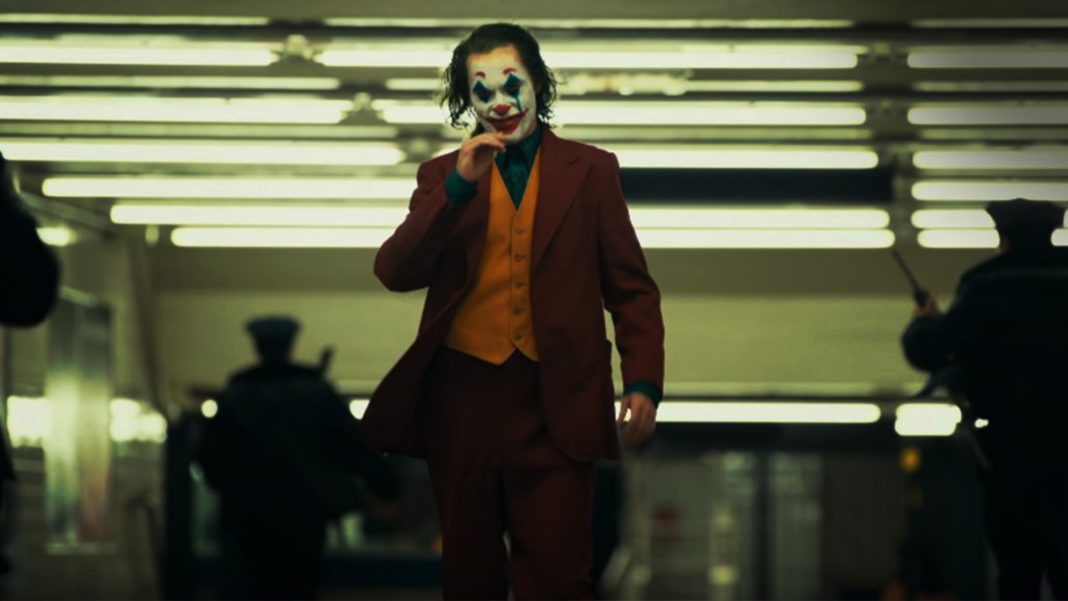 “This is no joke.” Rev. Franklin Graham said in a Facebook post, “The Warner Brothers’ new movie “Joker” glamorizes a mass killer and is so violent that it caused law enforcement to call for extra security in some cities.”

“This movie is potentially dangerous.” Graham explained, “Families of mass shooting victims have protested, and the FBI and the Department of Homeland Security warned law enforcement after there were online threats calling for mass shootings.”

“Isn’t it ironic that as progressives in Hollywood call for extreme gun control, they are also the ones making money from releasing films that glorify extreme violence?” He wrote. “When copycats are influenced by the evil and gore they see in films like this, movie makers—in this case, Warner Brothers—should be held responsible.”